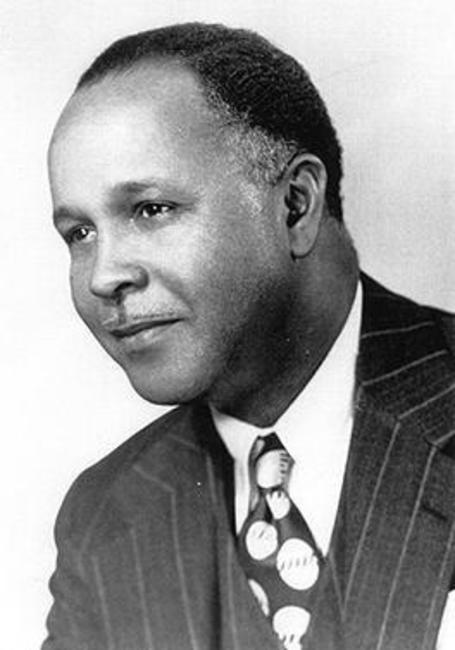 Percy Lavon Julian (April 11, 1899 – April 19, 1975) was an African American research chemist and a pioneer in the chemical synthesis of medicinal drugs from plants. He was the first to synthesize the natural product physostigmine, and a pioneer in the industrial large-scale chemical synthesis of the human hormones progesterone and testosterone from plant sterols such asstigmasterol and sitosterol. His work laid the foundation for the steroid drug industry’s production of cortisone, other corticosteroids, and birth control pills.