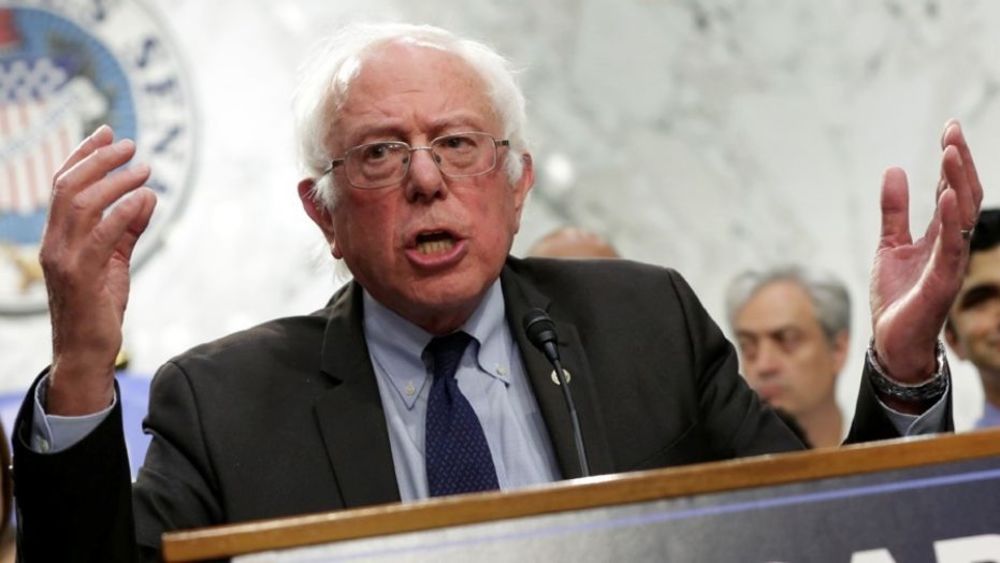 BREAKING NEWS – Washington, D.C. – Sen. Bernie Sanders has seemingly struggled to address recent allegations that Russia’s campaign to interfere in the 2016 presidential election included a plan to boost his Democratic primary campaign. For well over a year, it was alleged that Moscow’s meddling mainly was meant to boost now-President Trump and harm then-Democratic rival Hillary Clinton. A bombshell Feb. 16 indictment filed against 13 Russian nationals in Robert Mueller’s Russia probe bolstered those allegations, in stunning detail — but also said the Russians sought to help Sanders. He finally held a press conference to address the allegations. “I am a millionaire, not a billionaire. The billionaires are the problem not millionaires. If Russia chose to help, I consider their assistance both fair, and reasonable. But helping out a billionaire is obviously election interference and is illegal in my view. Yes, I strongly believe in socialism, but in some rare cases such as this one, I feel I was entitled to receive help from Moscow, and Donald Trump was not. And 50% of the people agree with me in my household, where only my wife and I reside.”