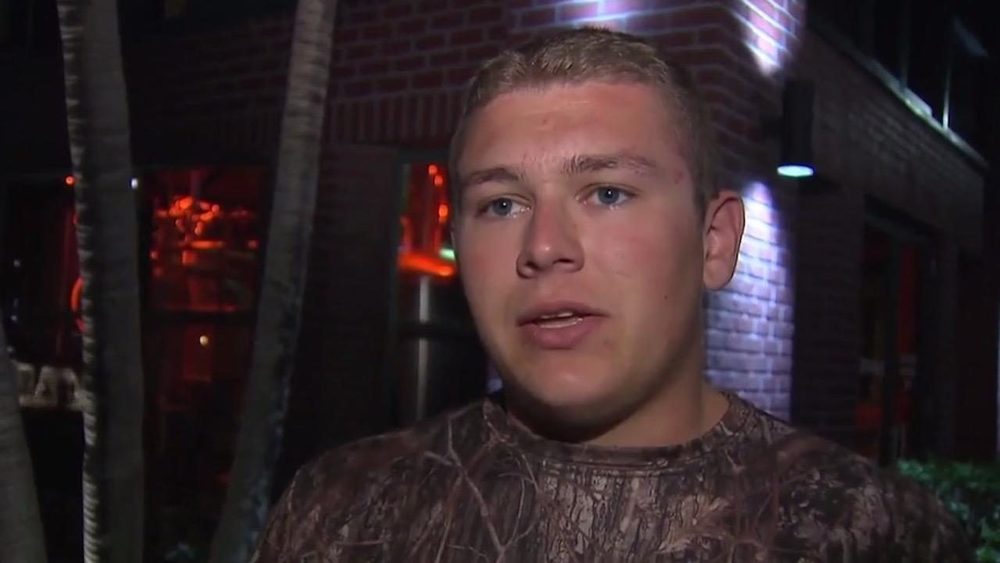 BREAKING NEWS – Parkland, Florida – A Florida student claims that CNN rewrote his question for the network’s town hall debate on gun violence. Colton Haab, a junior at Marjory Stoneman Douglas High School, where 17 people were shot and killed, says he did not attend the event when he realized it would be a “total waste of [his] time.” CNN denies that it scripted questions for any of the participants at the town hall, which was attended by Sen. Marco Rubio (R-Fla.), Sen. Bill Nelson (D-Fla.) and NRA spokeswoman Dana Loesch. However, they would not respond to a leaked memo from their network where CNN President Jeff Zucker, wrote, “The real reason why Colton Haab didn’t attend the town hall meeting, is because that coward was scared to try to inconspicuously read the cue cards we told him we’d be flashing.”