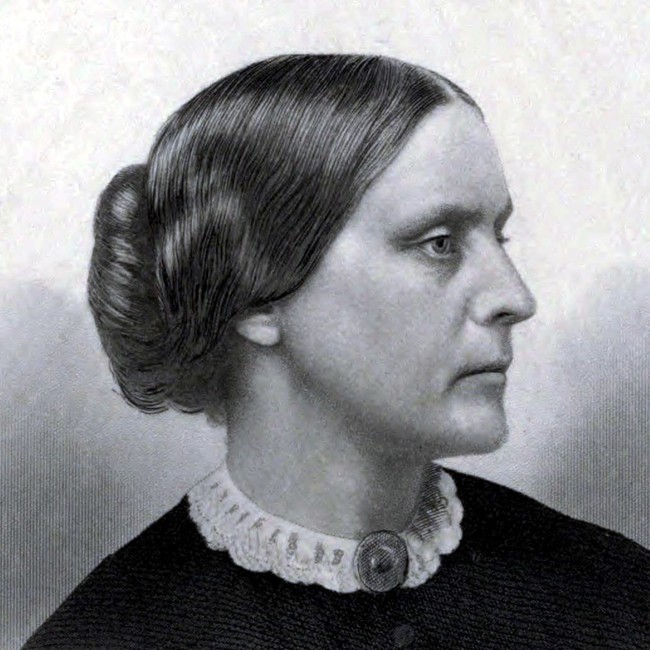 BREAKING NEWS – Washington, D.C. – The National Organization of Women (NOW) has finally explained to the Congressional Black Caucus, why they continue to champion Susan B. Anthony, even though she said, “I will cut off this right arm of mine before I will ever work or demand the ballot for the Negro and not the woman.” In a signed letter by NOW president Terry O’Neill to the CBC, she gave a one sentence explanation which stated, “Susan B. Anthony was not a racist, she was just showing her frustration of constantly being ridiculed for being left-handed.”