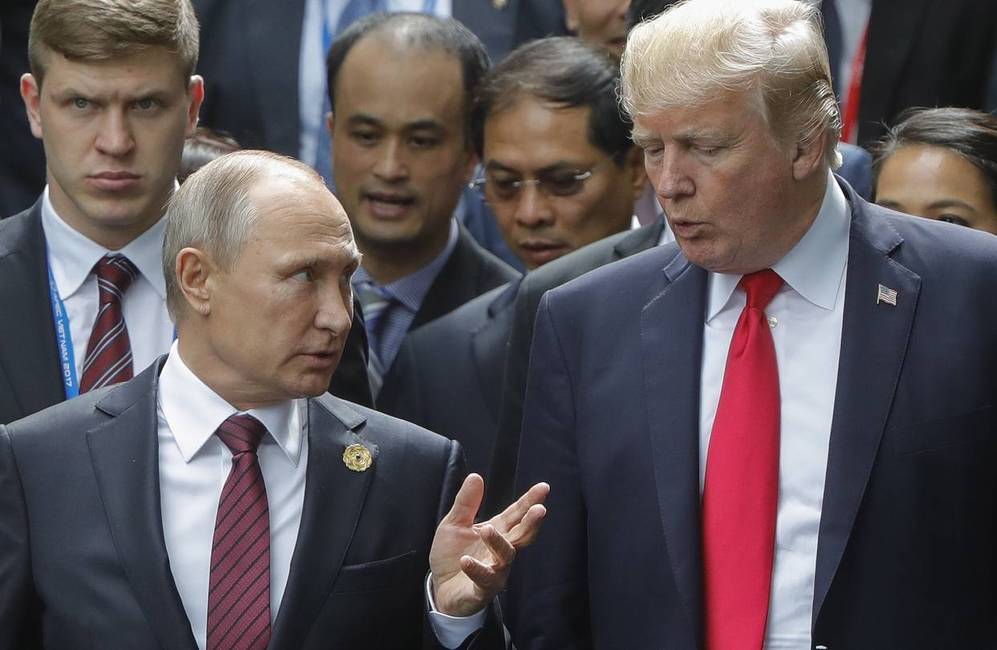 BREAKING NEWS – Washington, D.C. – President Trump has followed other Republican leaders in questioning why the Obama administration “failed to act” on the intelligence that Russia’s meddling in U.S. politics began in 2014. “Obama was President up to, and beyond, the 2016 Election,” Trump tweeted. “So why didn’t he do something about Russian meddling?” Congresswoman Maxine Waters responded with her own tweet. “Even if President Obama knew about it in 2014, who is Trump to question him? I am tired of black people having to answer to white people! Obama probably didn’t do anything about it back then, because maybe he didn’t feel like it. But Trump won the White House knowing full well that Obama didn’t do squat about Russian meddling. So in my opinion, Trump is fully responsible for what Obama didn’t do, uh… or something like that.”