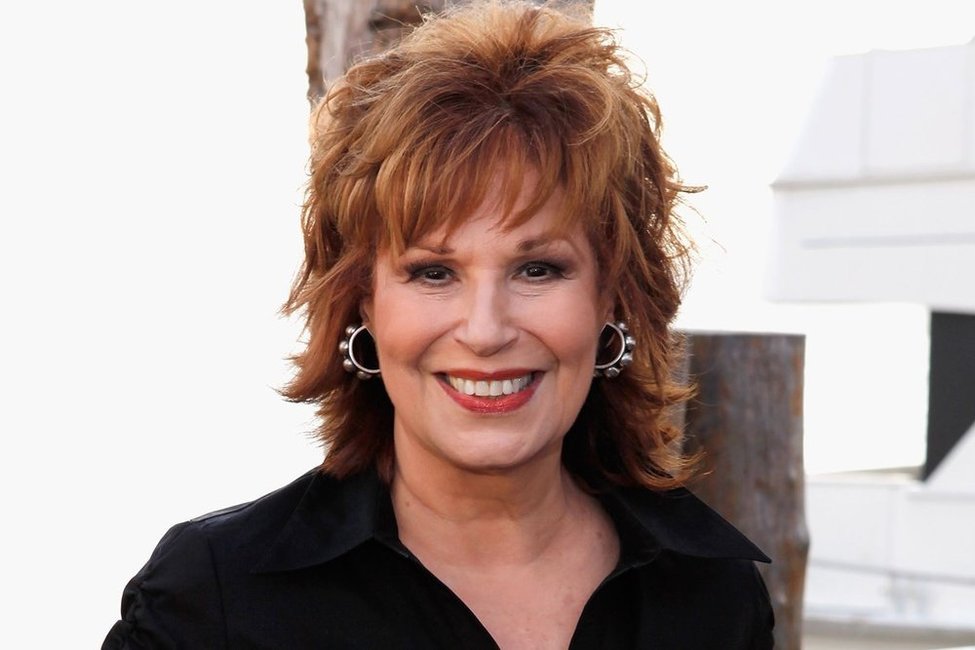 BREAKING NEWS – New York City, New York – Co-host of “The View” Joy Behar who openly mocked Vice President Pence calling him “mentally ill” for saying Jesus talks to him, has finally responded to Oprah Winfrey saying she’ll run for president if God tells her to. “My explanation is simple,” began Behar. “Oprah said if ‘God’ spoke to her, but Pence said ‘Jesus’. I know for a fact that Jewish men aren’t all that big into conversation. Whereas, I believe God says a lot and will converse with people that have had successful talk shows, because the Almighty wants them to further his liberal agenda, instead of obsessing on biblical teachings.”