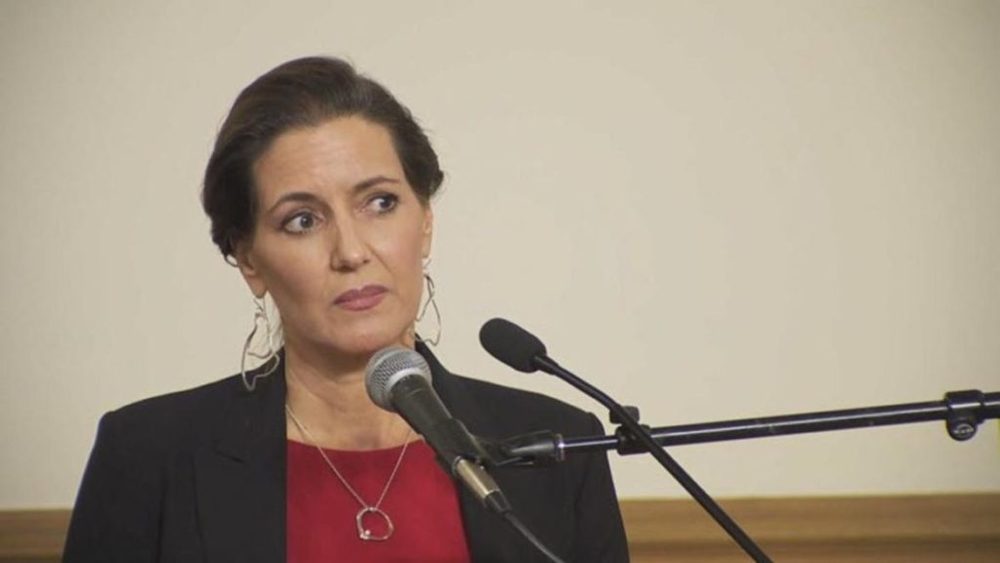 BREAKING NEWS – Oakland, California – Three illegal immigrants, who avoided capture after Oakland Mayor Libby Schaaf blew the whistle on a raid by federal immigration authorities last month, have since been re-arrested for new crimes including robbery and spousal abuse, ICE officials said. Schaaf tweeted out a warning ahead of the raid in northern California last month, infuriating Immigration and Customs Enforcement officials and the Trump administration. She made a public apology to all of the felons that were arrested, and promised, “In the future, I’ll do a better job of protecting them”. Schaaf is now urging violent felons to contact her office immediately after inflicting a serious injury on anyone, and her staff will assist them in locating hiding places and escape routes, to elude both local and federal law enforcement.