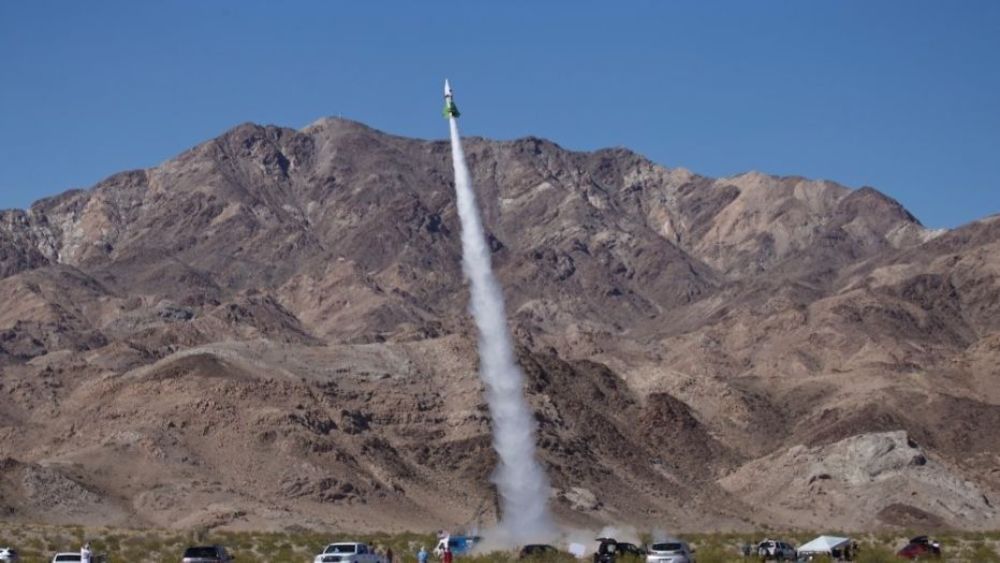 BREAKING NEWS – Amboy, California – A self-taught rocket scientist who believes the Earth is flat and wants to run for California governor shot himself up about 1,875 feet in the air in his homemade rocket. “Mad” Mike Hughes, a 61-year-old limo driver, promised last year to propel himself up in the air and snap a photo proving that astronauts conspired to fabricate the shape of the planet. While in the air, he also wanted to prove that California is not on the west coast, but is in the Midwest, and what Californians think is the Pacific Ocean, is actually Lake Michigan. “Many people have told me that I believe in a lot of weird things,” he later stated at a press conference. “But in this state, that sort of mindset can easily get me elected as governor.”