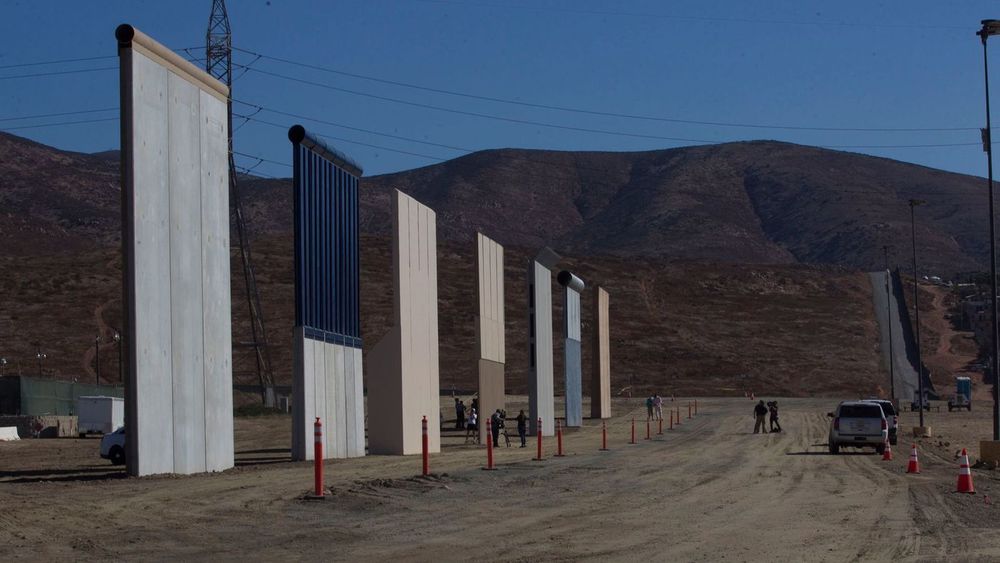 BREAKING NEWS – Washington, D.C. – The ACLU has announced that if President Trump goes through with his plans to build a wall on the southern border, they will encourage the “victims” of this idea to take legal action. They are now recommending that every person who enters the U.S. illegally while the wall is under construction, file a lawsuit against the White House in small claims court. The civil liberties organization is suggesting that the plaintiffs demand to be reimbursed for the additional “travel pay”, for being forced to take a longer route to sneak into this country. The ACLU also wants them to seek medical costs for possible back injuries, due to “the extra bottles of water they were compelled to carry”.