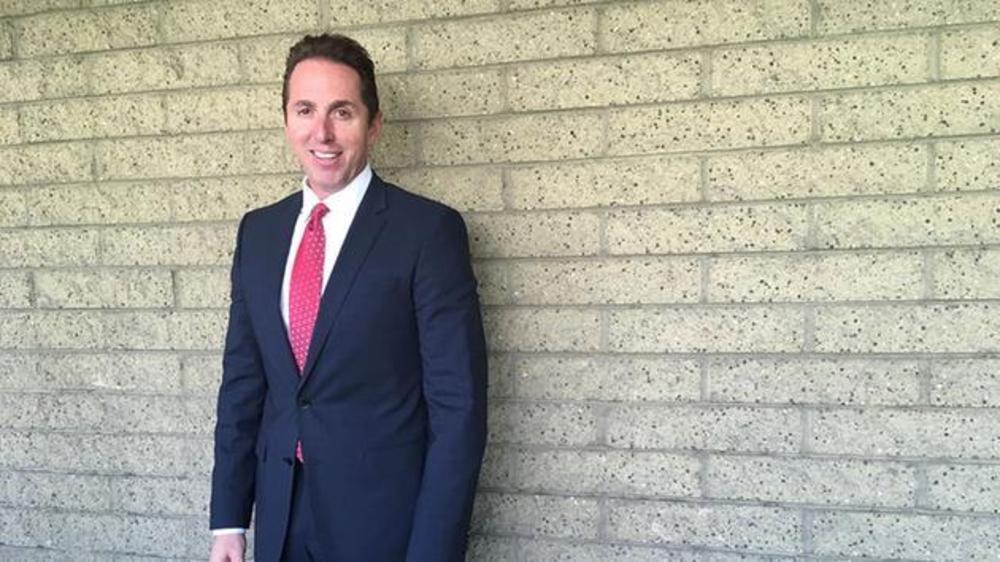 BREAKING NEWS – Sacramento, California – Los Alamitos Mayor Troy Edgar discusses how his city and others are opposing California’s sanctuary law. More towns and cities in California are exploring options to follow Los Alamitos in rejecting the state’s sanctuary law. Members of the Los Alamitos Council voted to opt out of a state law that limits cooperation between local police and federal immigration agents. “Tiny Los Alamitos has kicked open the door,” state Assemblyman Travis Allen told the Orange County Register, “and now other cities across California are looking to get on board and stand up against the illegal sanctuary state.” Governor Jerry Brown is now so hostile toward ICE that he has just introduced a state law that would label the word “ice” as hate speech. And in regards to drinks, he wants the word to be more politically correct, referring to ice as “frozen water cubes”.