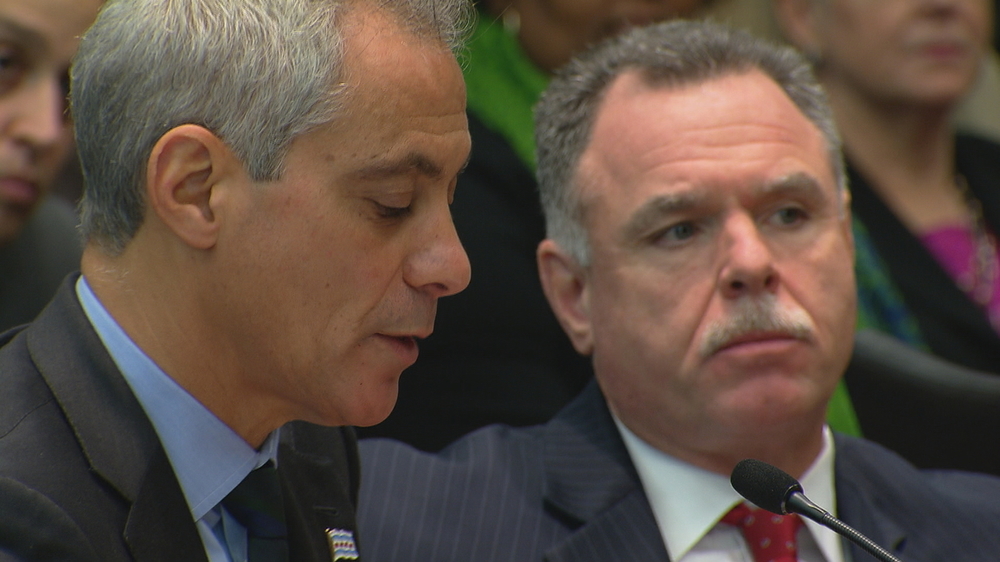 BREAKING NEWS – Chicago, Illinois – Former Chicago Police Superintendent Garry McCarthy, a Democrat who said he was “thrown under the bus” when he was fired in 2015 by Chicago Mayor Rahm Emanuel, has announced that he’s running for mayor. In a video McCarthy stated, “It’s time for new leadership that will fix our problems and pull us together. After thoughtful consideration and at the urging of my supporters, community leaders, and my family, I am officially announcing that I am running for Mayor of Chicago.” Emanuel immediately responded to his new challenger by stating, “McCarthy should not be running for this office or any office until he gets his mental health issues resolved. Currently, he has an unhealthy obsession in regards to solving murders, instead of focusing on important matters that affects the living.