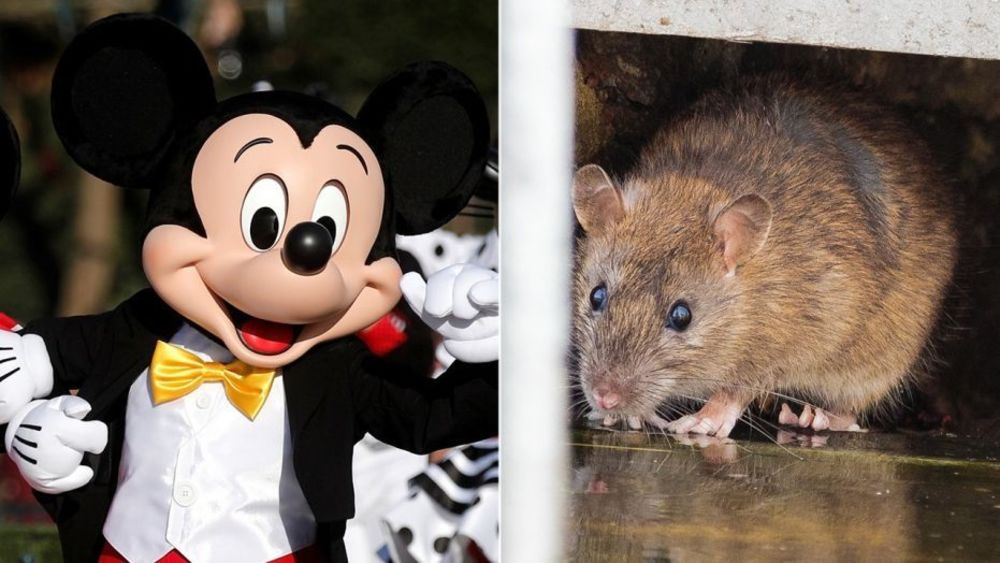 BREAKING NEWS – Orlando, Florida – Galen and Carol Haldeman are suing Walt Disney Parks and Resorts over an incident that took place in April 2014, during which Galen was allegedly bit by a rat who wandered into a souvenir shop at the Magic Kingdom. Galen, then 59, claims he and his wife had just rode Buzz Lightyear’s Space Ranger Spin, and had entered an adjacent gift shop when the rodent ran into the store. Galen was pushing Carol, who was in a wheelchair, through the shop when the rat jumped onto the wheel of Carol’s chair, per the lawsuit. “Just as the rat was about to bite into Carol’s arm, Galen grabbed the rat and yanked it off the chair,” according to the lawsuit, the Orlando Sentinel reports. “As he did so, the rat bit into one of Galen’s fingers.” He also stated he believes the rat was actually Mickey Mouse, because the rodent that bit him “had a high-pitched voice, and wore some white gloves that just had four fingers.”