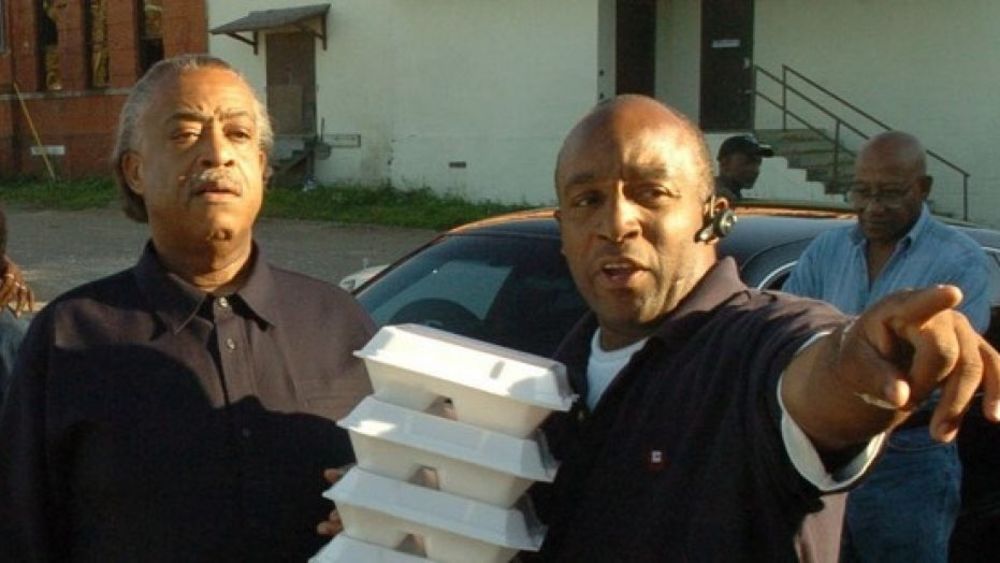 BREAKING NEWS – Dothan, Alabama – Al Sharpton’s half brother was arrested and charged with capital murder after a 23-year-old woman was shot dead in Alabama in a dispute over a car. The Dothan Police Department said in a news release that Kenneth Glasgow, 52, was arrested along with Jaime Townes, 26, after Breunia Jennings was found dead in a wreck. Jennings’ death came just a day after Glasgow’s homeless and community ministry, Ordinary People Society, participated in the nationwide March For Our Lives, which advocated for gun control and protested gun violence. Sharpton came to his half brother’s defense. “My brother is a man of God, just like I am. That alone shows his level of integrity, which validates his innocence. He is involved with charities, just like I am, and neither one of us would ever participate in anything with the selfish motive of personal gain.”