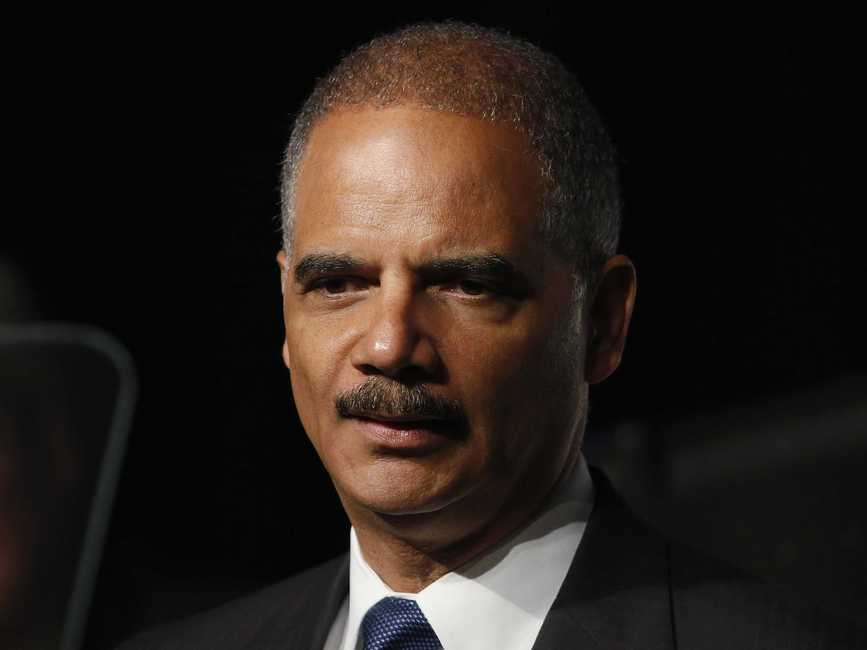 BREAKING NEWS – Washington, D.C. – Former Attorney General Eric Holder criticized Jeff Sessions for his role in the firing of former FBI Deputy Director Andrew McCabe — saying that Sessions must “have the guts to look at the president every now and again and say ‘no.'” Sessions fired McCabe before McCabe’s scheduled retirement date. McCabe, a regular target of President Trump’s ire, has suggested that his departure was part of what he described as the administration’s “war on the FBI.” Speaking at Georgetown University, Holder accused Sessions of rushing to fire McCabe at Trump’s behest. When a student asked Holder when he was the Attorney General, did he ever tell President Obama “no”, he quickly replied. “Of course not. Why would I do that? President Obama was my boss, and I would never do something that disrespectful and idiotic. But Sessions could have, because he’s white, and racist President Trump doesn’t say negative things toward any Caucasian, and he never will.”