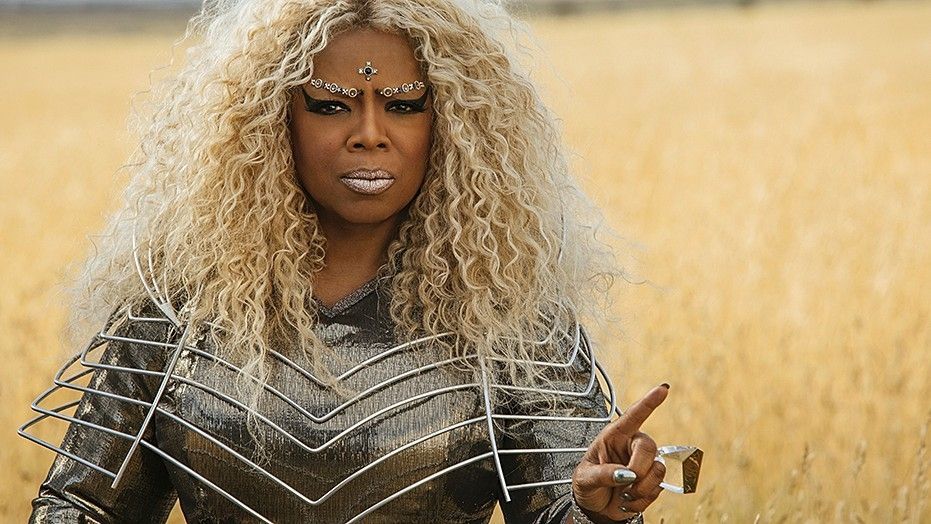 BREAKING NEWS – Los Angeles, California – Disney’s $100 million gamble to turn the classic children’s book “A Wrinkle in Time” into a politically correct film filled with liberal talking points on feminism and diversity may be backfiring badly, with the poorly reviewed Oprah Winfrey-starring movie possibly teetering toward a tank job at the box office this weekend, according to some predictions. The film is currently rated a “rotten” 43 percent on “Rotten Tomatoes,” but “woke” cultural critics don’t seem to mind. They say that the movie, directed by anti-Trump filmmaker Ava DuVernay, is so important in terms of its social justice messages that whether it’s a terrible movie or not just doesn’t matter. Oprah responded to the possibility of her film bombing at the box office by saying, “About 2000 years ago, people rejected Jesus, so if the public doesn’t like the film, I’m in good company.”