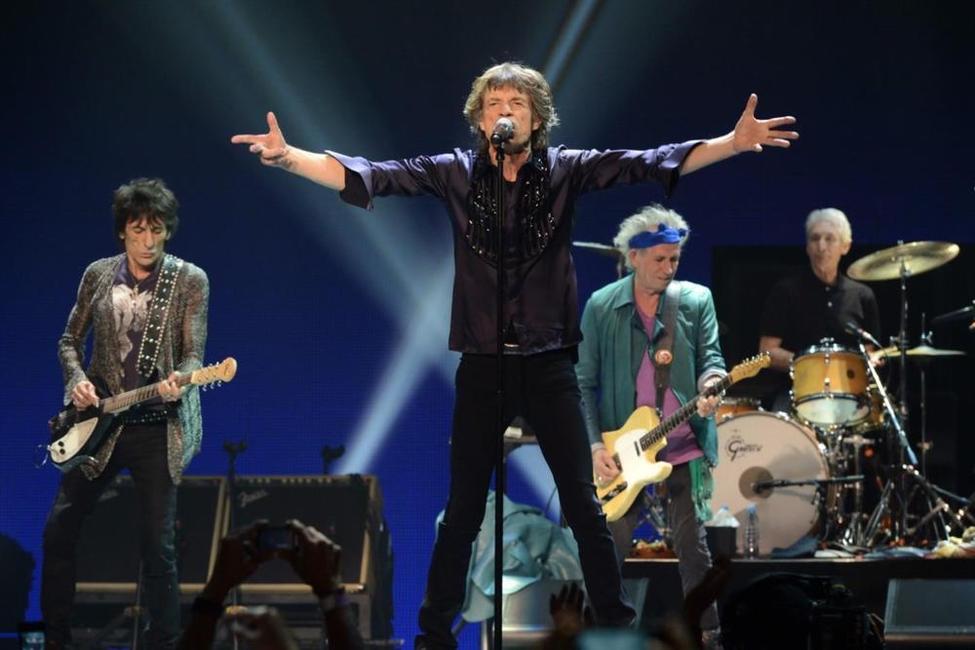 I had such a weird dream the other night. I dreamt I was at a concert, and Mick Jagger was singing and another popular band from the 1970’s was also there, and played first. When I shouted out that I didn’t like either one of them, the concert abruptly stopped. The members from the other band then came back on stage, and they jointly began verbally degrading me. And I responded to them by saying, “Styx and Stones can break my bones, but names will never hurt me”.