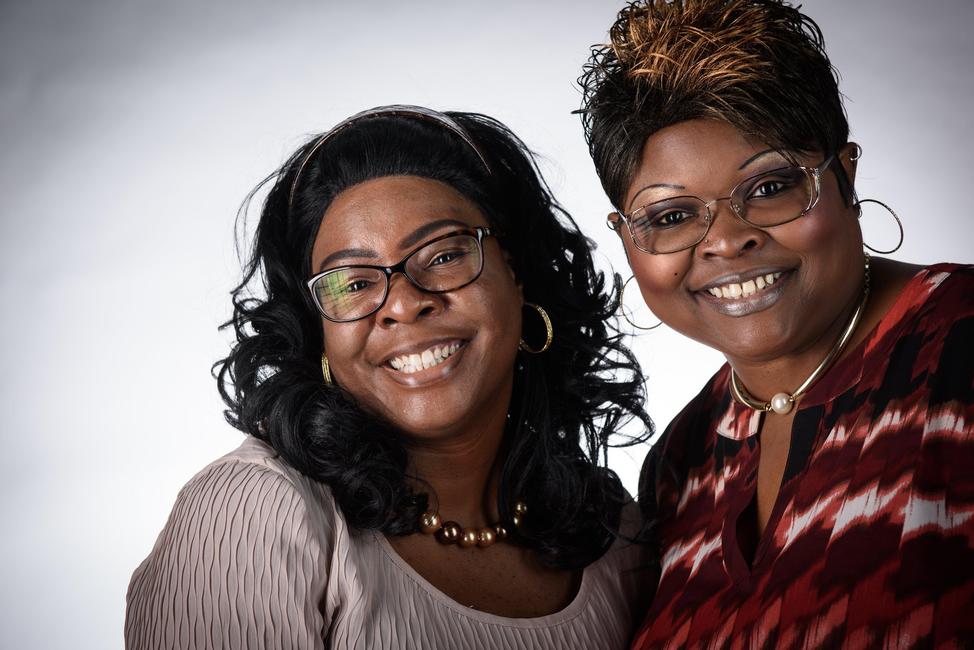 BREAKING NEWS – Menlo Park, California – Facebook is reconsidering classifying videos produced by Diamond and Silk, two of President Donald Trump’s most ardent supporters, as “unsafe to the community” after the dynamic duo went on Fox News’ morning show asking why the embattled social media giant had labeled them as such. In a statement to Fox News, a Facebook spokesperson said: “We are aware of this issue. We are reaching out to the creators of Diamond & Silk to try and resolve this matter.” After being deemed “unsafe to the community” by Facebook’s public policy team, Lynnette “Diamond” Hardaway and Rochelle “Silk” Richardson went on Fox & Friends and said they were provided with no reason why their videos were labeled as unsafe. Mark Zuckerberg finally responded in writing. “The reason why I initially deemed Diamond and Silk unsafe to the community, was because I could not understand what message they were trying to relay. I am a multi-billionaire, and I rarely interact with any black women, so their ‘smooth talk’,  and their ‘African-American slang’, confused me like it does most white people. What they say may be harmless, but until I get an interpreter to confirm that, I didn’t want to take any chances.”