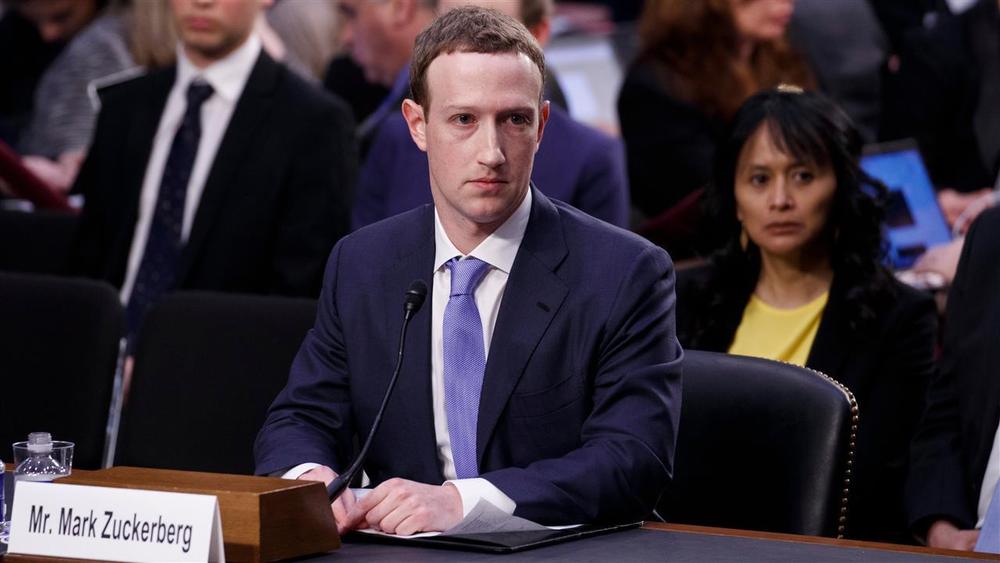 BREAKING NEWS – New York City, New York – There is an old adage in technology that if you are not paying for it, you are the product. For Facebook and its massive user base, this rings true, with some eye-opening results, depending upon where you live. According to Facebook’s COO Sheryl Sandberg, their most valuable users are in the U.S. and Canada, generating $26.76 in average revenue per user in the fourth-quarter of 2017, $26.26 of that from advertising. For all of 2017, the average user in the U.S. and Canada generated $84.41 with $81.92 of that came from advertising, making the region Facebook’s most valuable on a revenue basis. The social network has over 2 billion monthly active users. During his testimony in front of Congress, Mark Zuckerberg simplified his company’s business practice in just a few words. “Yes, we pimp our users. So what!”