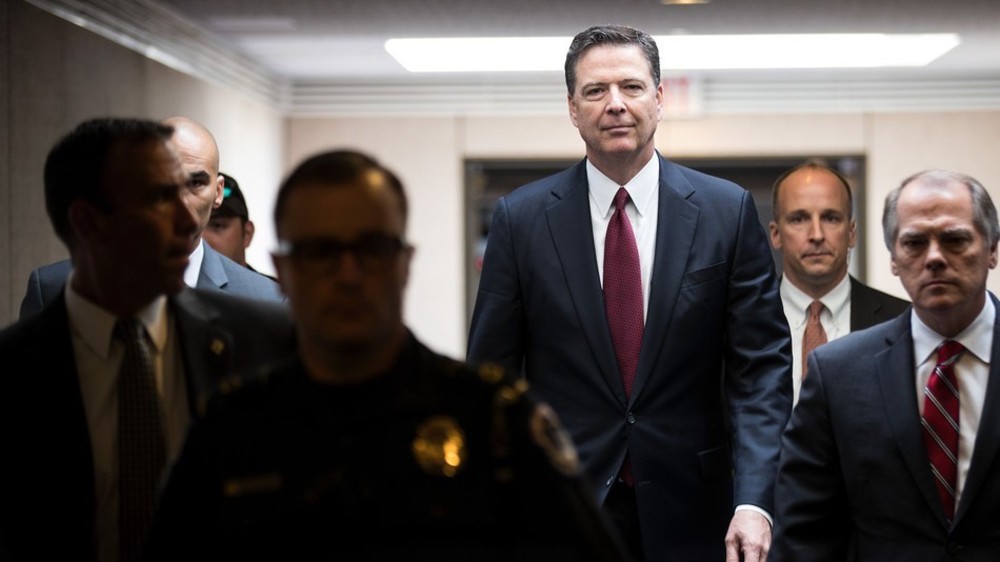 BREAKING NEWS – Washington, D.C. – James Comey said his wife and most of his children supported Hillary Clinton in the 2016 presidential election, and later took part in the Women’s March after President Trump’s inauguration, Comey admitted in an interview with ABC’s George Stephanopoulos. He never said he took part in the march, but according to witnesses, a man approximately 6’8” was there dressed in drag, with an FBI badge pinned to his blouse that covered some fake breasts.