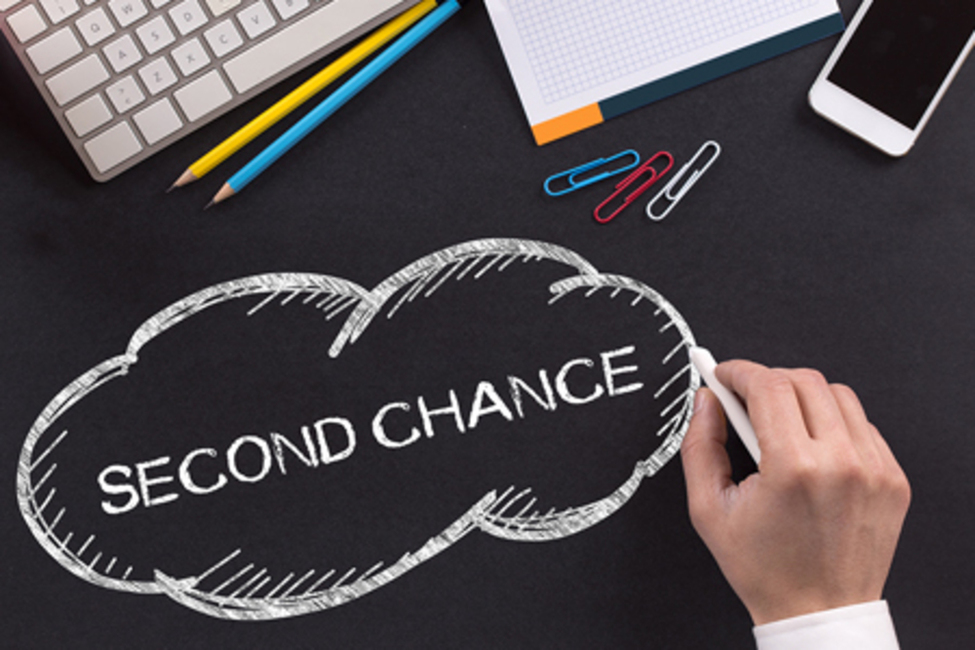 BREAKING NEWS – Washington, D.C. – President Trump executed an Executive Order proclaiming April 2018 as Second Chance Month.  In the order, he called on all Americans in communities across our nation to commemorate this month with events and activities that raise public awareness about preventing crime and providing those who have completed their sentences an opportunity for an honest second chance. Congresswoman Maxine Waters referred to Trump’s Executive Order as being “blatantly racist.” “Who does this man think he is?” she began. “I am urging all blacks to refuse to be used as political pawns, because the real reason he’s doing this, is to put a spotlight on blacks that have committed crimes. Thus, I am encouraging every African-American that’s currently in prison, to refuse parole, and to do whatever it takes to remain behind bars, until Trump is out of office in 2020 or 2024. This is further confirmation on how irrational his thought process is. Impeach 45!”