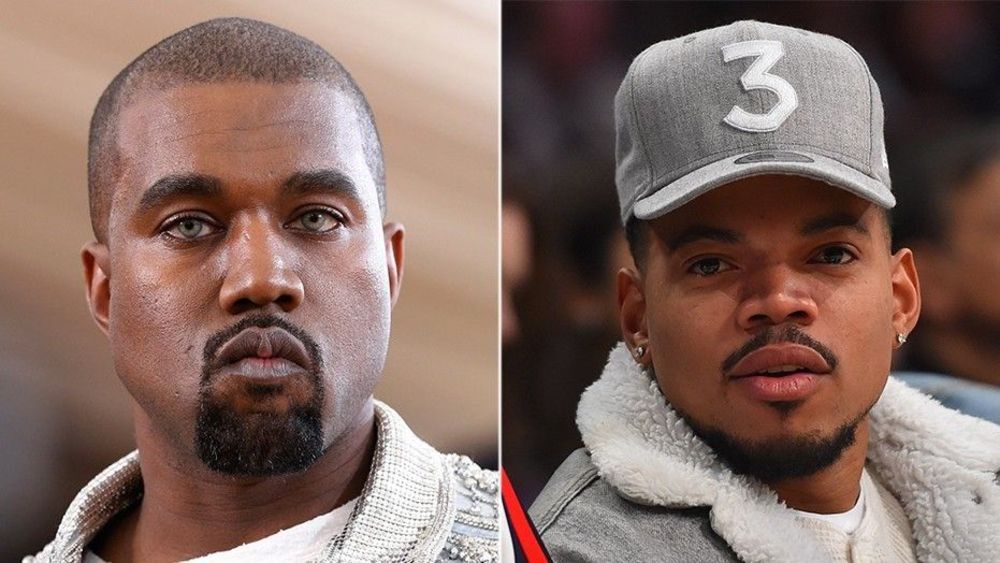 BREAKING NEWS – Chicago, Illinois – Chance the Rapper chimed in on social media Wednesday amid fellow artist Kanye West’s Twitter rant, during which the latter shared praise for his “brother” President Trump. “Black people don’t have to be democrats,” Chance tweeted, seemingly referring to West’s tweets. The reaction came after West tweeted, “You don’t have to agree with Trump but the mob can’t make me not love him.” Congresswoman Maxine Waters was outraged at West and Chance, and she didn’t pull any punches. “I can’t believe those two idiots! The truth is, if you’re black, you have to be a democrat! I thought everyone knew that. I don’t mind those two rapping, using foul language that degrades women. I’m fine with that, as long as it’s done using some real nice music that has a rhythmic foot tapping beat. But saying that black people should be able to choose any party they desire, is the dumbest thing I have ever heard of in my life!”