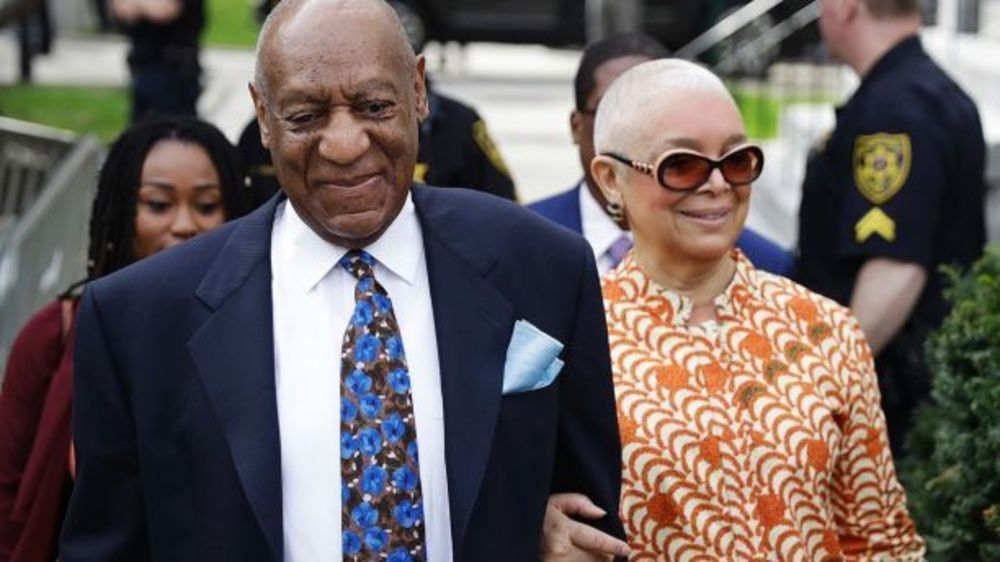 BREAKING NEWS – Norristown, Pennsylvania – A jury has found Bill Cosby guilty of drugging and sexually assaulting a woman at his home nearly14 years ago, capping the downfall of one of the world’s best-known entertainers, and offering a measure of satisfaction to the dozens of women who for years have accused him of similar assaults against them. On the second day of its deliberations at the Montgomery County Courthouse, the jury convicted him of three counts of aggravated indecent assault against Andrea Constand, at the time a Temple University employee. The judge did not set a date to sentence Cosby on the three counts, all felonies and each punishable by up to 10 years in state prison. His spouse Camille, who exited the court with Bill, announced that she has signed a contract to be in a new reality show called the “Real Housewives of Predatory Inmates”.