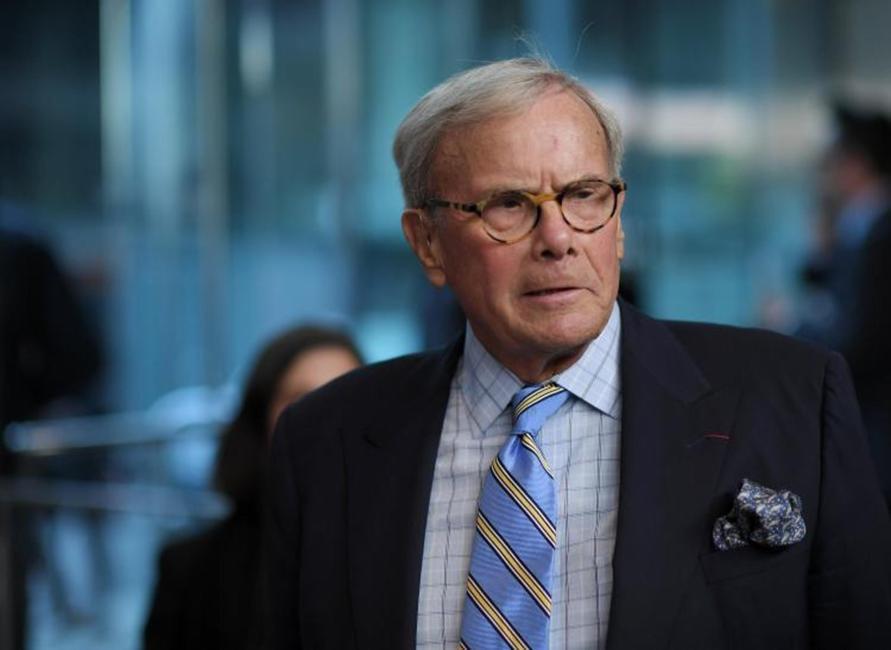 BREAKING NEWS – Fairfield, Connecticut – A Connecticut university says former news anchor Tom Brokaw has withdrawn as commencement speaker after facing allegations of sexual harassment. Sacred Heart University says Brokaw notified school officials of the cancellation. A woman who worked as a war correspondent for NBC News told Variety and The Washington Post that the former NBC anchor groped her and tried to forcibly kiss her in the 1990s. Brokaw explained in his letter to Sacred Heart University, that “I know there is going to be a lot of pretty young women the school, that has no idea what I am capable of if had a moment or two alone with them. So rather than me getting my face scratched up based on her level of resistance, I think it’s best that I stay home.”