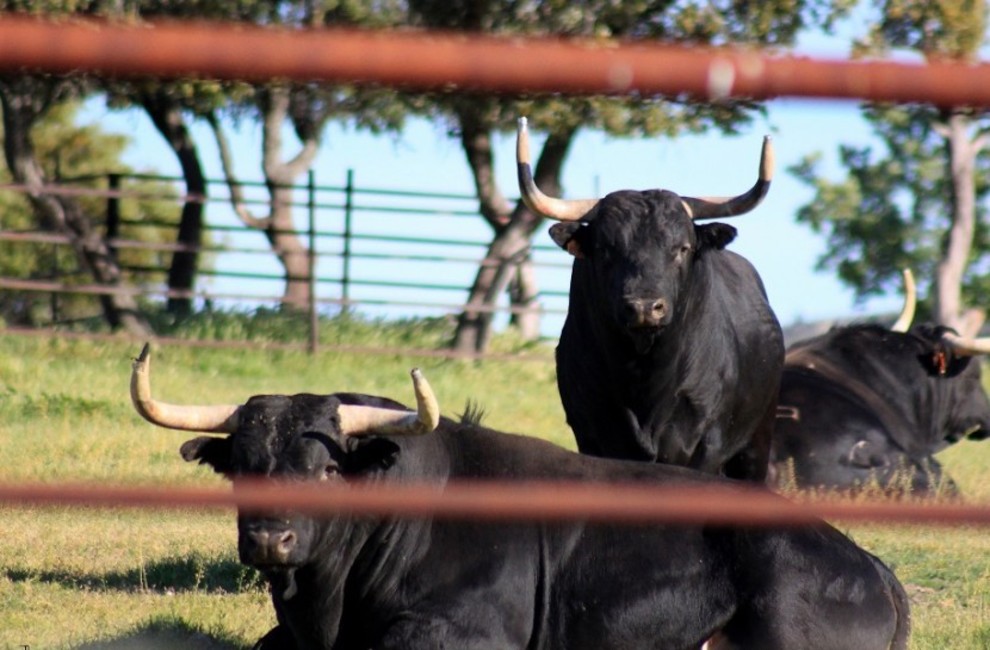 My cousin who lives down south, wrote a letter to PETA, informing them that he has an AK-47, and he uses his assault rifle to kill some large animals on his farm. When they told him that they were going to launch an investigation, he sent them a second letter, stating that he was just bull shooting.