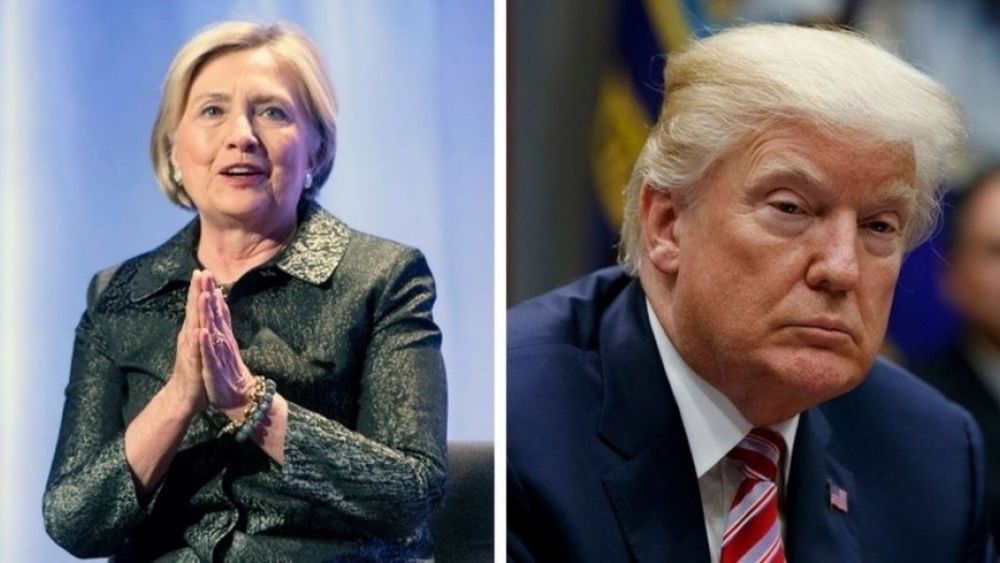 BREAKING NEWS – Washington, D.C. – Hillary Clinton is encouraging Christians worldwide to ask God to intervene, and force Donald Trump to resign, and then hand her the presidency. “This is what I know God wants,” she said right before she bowed her head. “God does not like Donald Trump today, and he never has. God is a liberal, and he told me that he is tired of people constantly using the bible as a lens for their world view, and instead, he wants them to start doing what’s right and moral within their own eyes. I know he will intervene, and I would urge people worldwide to start donating money to the Clinton Foundation, so we can be well prepared when that glorious prayer is answered.”