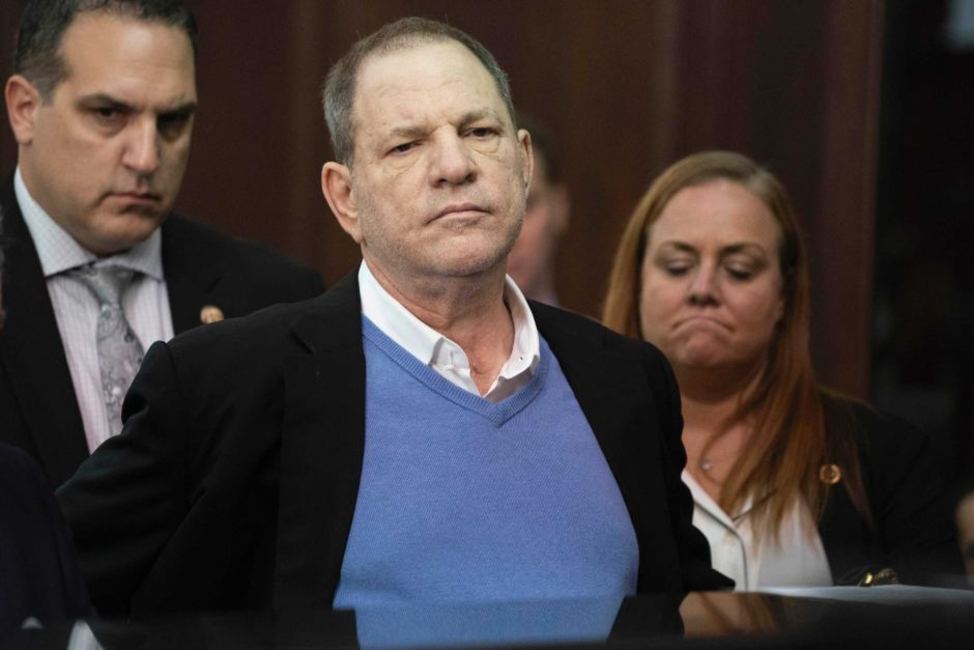 BREAKING NEWS – New York City, New York – Disgraced movie mogul Harvey Weinstein was charged with rape, criminal sex act, sex abuse and sexual misconduct for incidents involving two separate women after turning himself in to the New York City Police Department. “Mr. Weinstein has always maintained that any sexual activity he engaged in was consensual,” his lawyer said to Judge Kevin McGrath. “Mr. Weinstein did not invent the casting couch in Hollywood. He only enjoyed the benefits of the well established practice, until a bunch of tattling chicks squealed on him.”