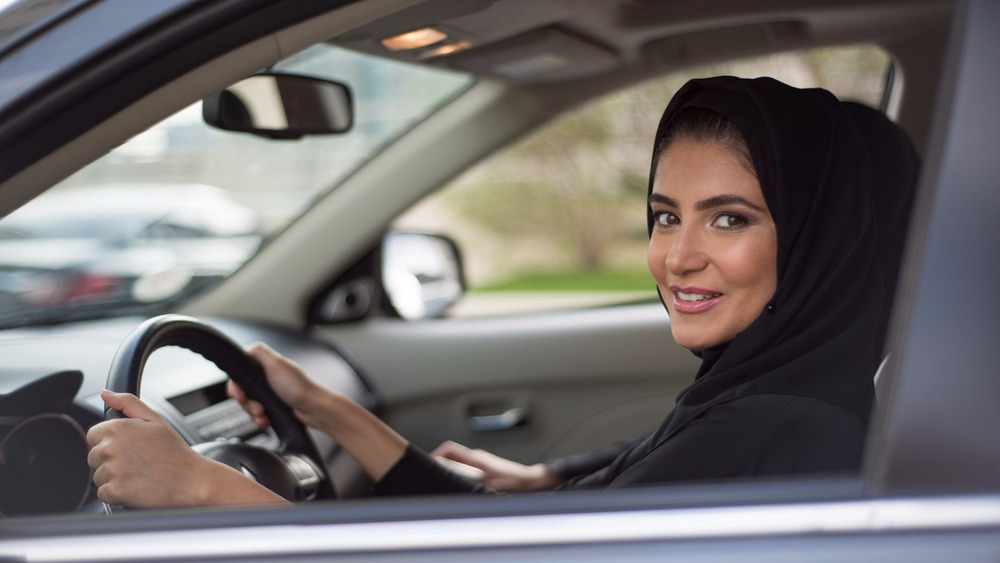 BREAKING NEWS – Riyadh, Saudi Arabia – In a historic moment, Saudi Arabia issued driving licenses to 10 women. Crown Prince Mohammad bin Salman gave the order, which reverses a decades-old prohibition in the conservative kingdom. Saudi women will be allowed to start driving in the kingdom on June 24, according to the country’s General Department of Traffic. The Crown Prince also said, if stats in his country will be consistent with stats in other nations, it will be at least a few decades before the first 10 women getting behind the wheel, will finally learn how to parallel park.