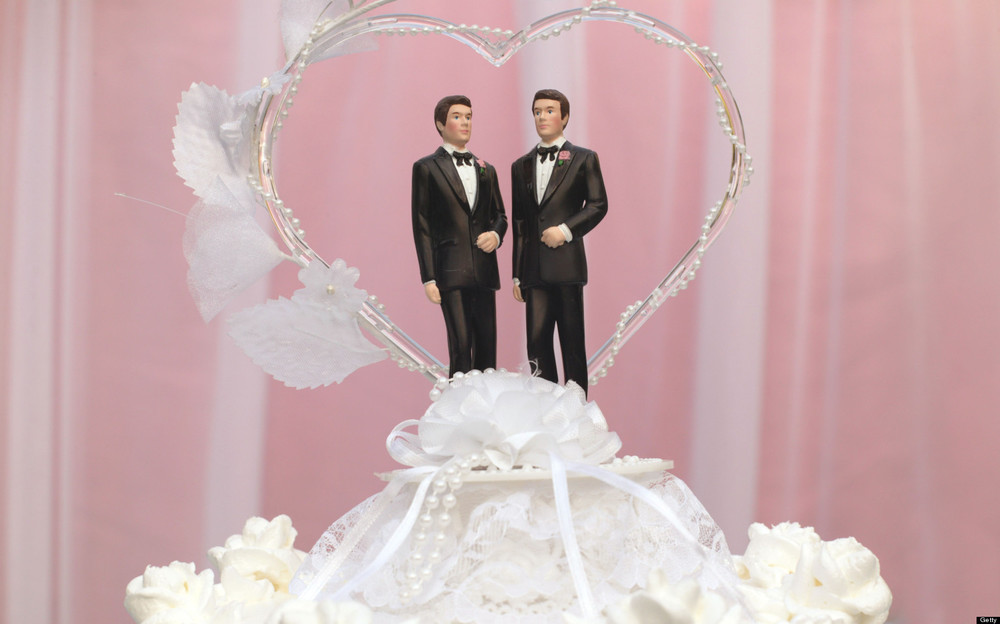 BREAKING NEWS – Washington, D.C. – In a 7-2 decision, the Supreme Court has ruled in favor of Colorado baker Jack Phillips, who refused to bake a cake for a gay couple. Phillips refused to make a wedding cake for a same-sex couple, in one of the most closely watched cases of the term. The narrow ruling here focused on what the court described as anti-religious bias on the Colorado Civil Rights Commission when it ruled against Phillips. “The Commission’s hostility was inconsistent with the First Amendment’s guarantee that our laws be applied in a manner that is neutral toward religion,” Justice Anthony Scalia wrote in his majority opinion. The baker was very happy with the Supreme Court ruling, and the decision was also applauded by a local butcher and candlestick maker.