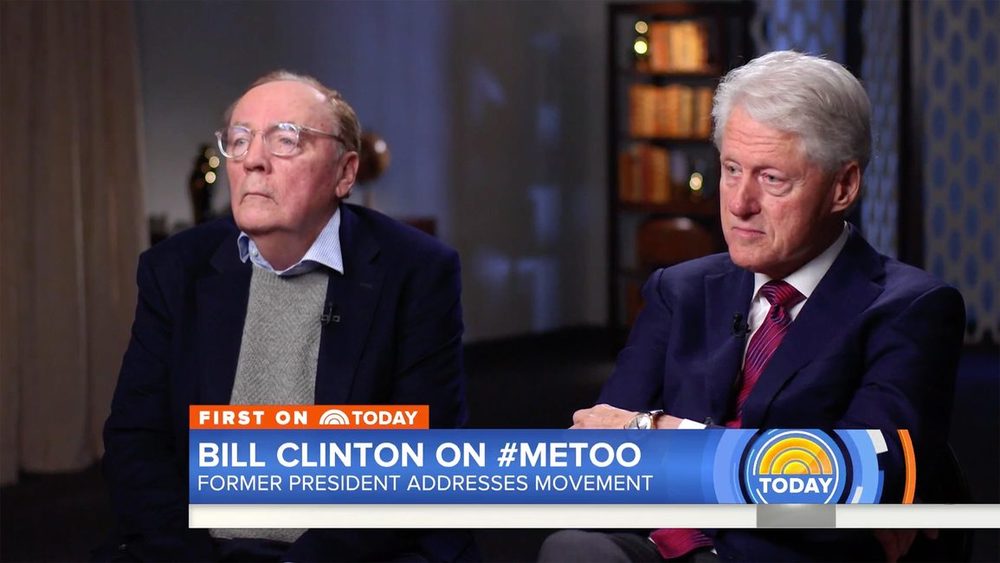 BREAKING NEWS – New York City, New York – Former President Bill Clinton got defensive and compared himself to JFK when forced to discuss the #MeToo movement in relation to the Monica Lewinsky scandal during a heated interview on NBC’s “Today” show. “After President Kennedy was assassinated, rumors swirled that the hit was ordered by Sam Giancana, the former head of the Chicago crime syndicate, shared a mistress, Judith Campbell Exner,” Clinton explained. “So, Kennedy was probably killed out of jealousy. I on the other hand, made sure all of my mistresses were unattached. And if I ever found out any of them were seeing someone else, I would immediately end the relationship, because when I was in the White House, I refused to date women with loose morals.”