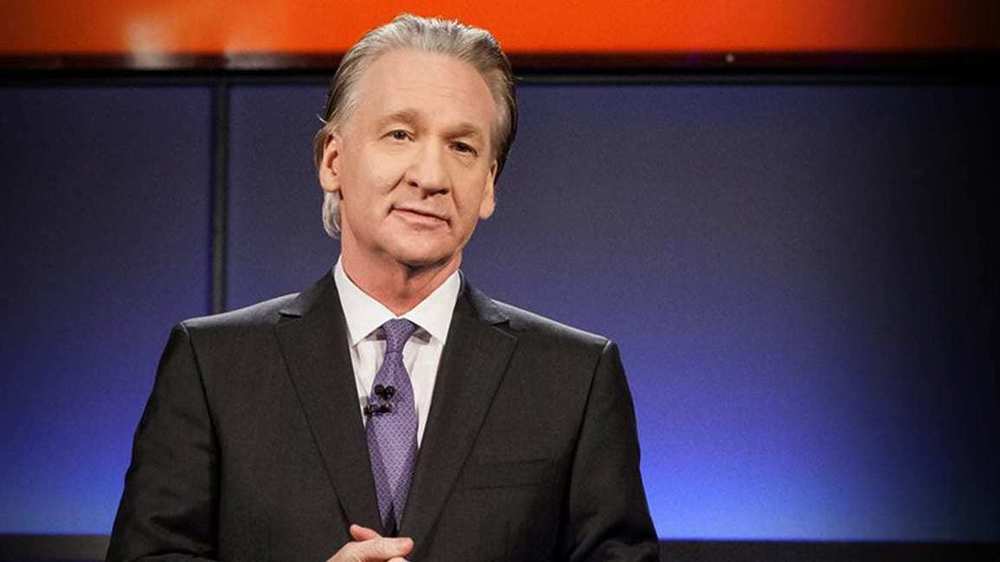 BREAKING NEWS – Los Angeles, California – HBO’s “Real Time” host Bill Maher admitted that he hopes the American economy will crash so that President Donald Trump will be voted out of office. Maher, along with his panel, discussed the success of the Trump administration’s growing economy, but remained skeptical about how long the prosperity will last. “I feel like the bottom has to fall out at some point, and by the way, I’m hoping for it because I think one way you get rid of Trump is a crashing economy,” Maher said during the June 8 show. “So please, bring on the recession. Sorry if that hurts people but it’s either root for a recession, or you lose your democracy.” Congresswoman Maxine Waters says she thinks Maher’s suggestion is “brilliant”. She is now calling for a meeting of prominent members of the DNC in the near future, to determine the best ways to “destroy jobs, bankrupt business, and promote inflation”. Waters went on to say, “It’s way too many people out there that are working during this administration! And this nonsense has gotta stop! Impeach 45!”