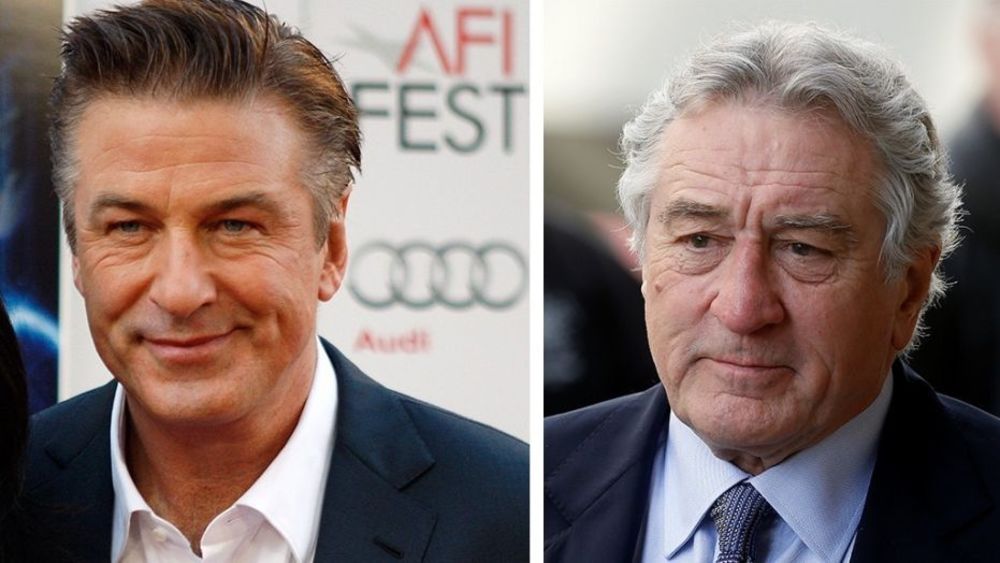 BREAKING NEWS – Jackson, Mississippi – Mississippi has no shortage of candidates seeking to win its two U.S. Senate elections and a broadly contested 3rd District House race this year, but with only a handful of exceptions, there has been a noticeable lack of fireworks. While speaking at a town hall meeting in Jackson, actors Robert De Niro and Alec Baldwin fueled the consistent criticism of people from NYC, frequently talk down to people in southern states. However the people at the townhall meeting felt DeNiro crossed a line when he said, “Just because you people are uneducated and illiterate, does not mean it’s impossible to teach you how to cast a ballot, and for who.”