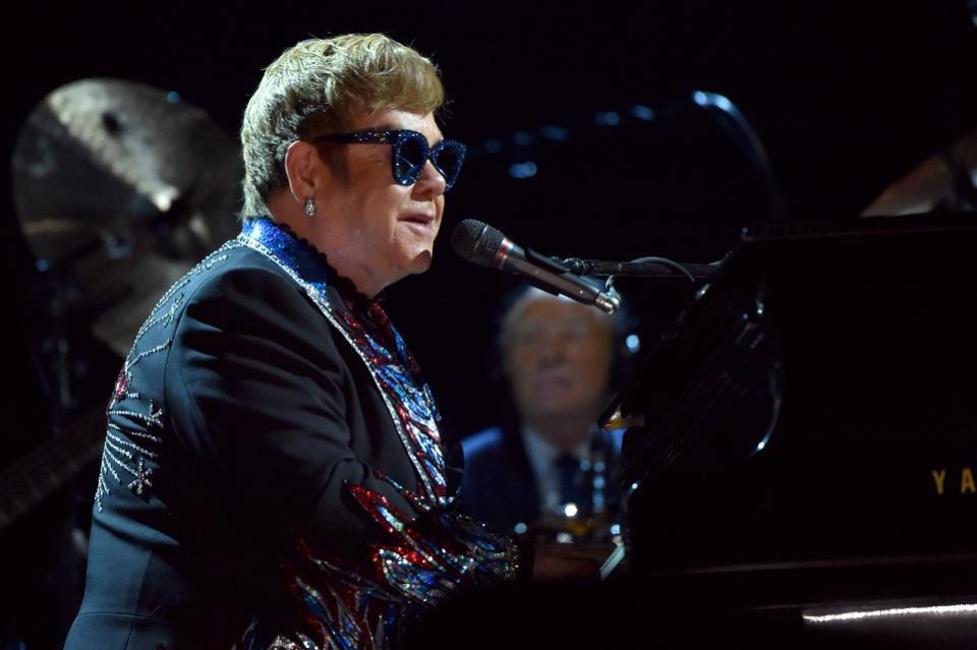 BREAKING NEWS – London, England – A man has been arrested for beating up Elton John last weekend. During the arraignment, the prosecutor called the attack “entirely unprovoked”. And the suspect’s defense attorney said the pop singer is at least partially responsible, because the defendant rightfully assumed Elton John felt Saturday night was alright for fighting.