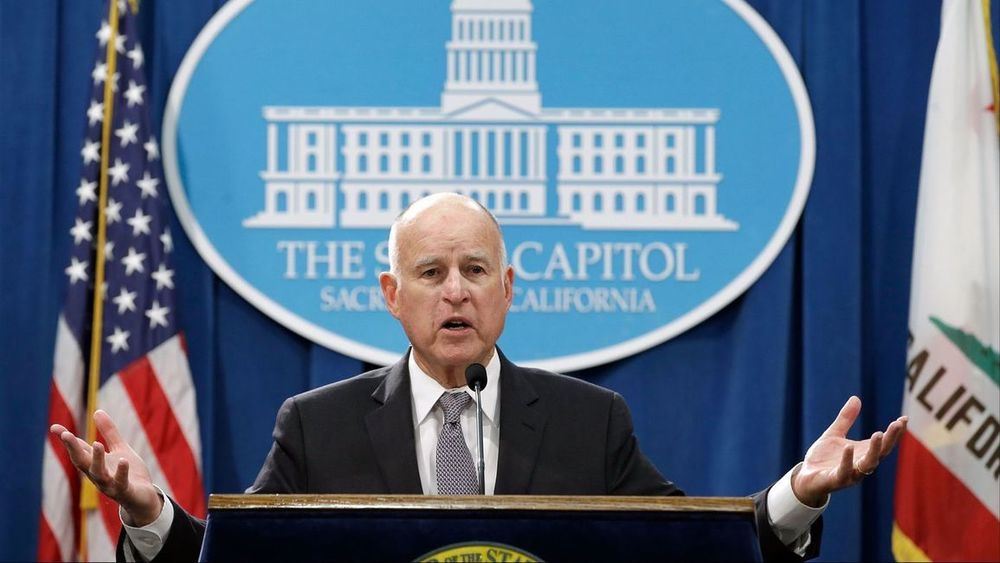 BREAKING NEWS – Sacramento, California – Governor Jerry Brown is prodding lawmakers to add a sizable tax on citizens drinking water in a bid to fix a beleaguered water system some citizens believe is poisoning poor people in rural areas. The tax on drinking water, if passed, would be the first in California’s history. Brown also wants to tax breathing, and said the people who probably pay the most, will be joggers after a long run, and anyone suffering from asthma.