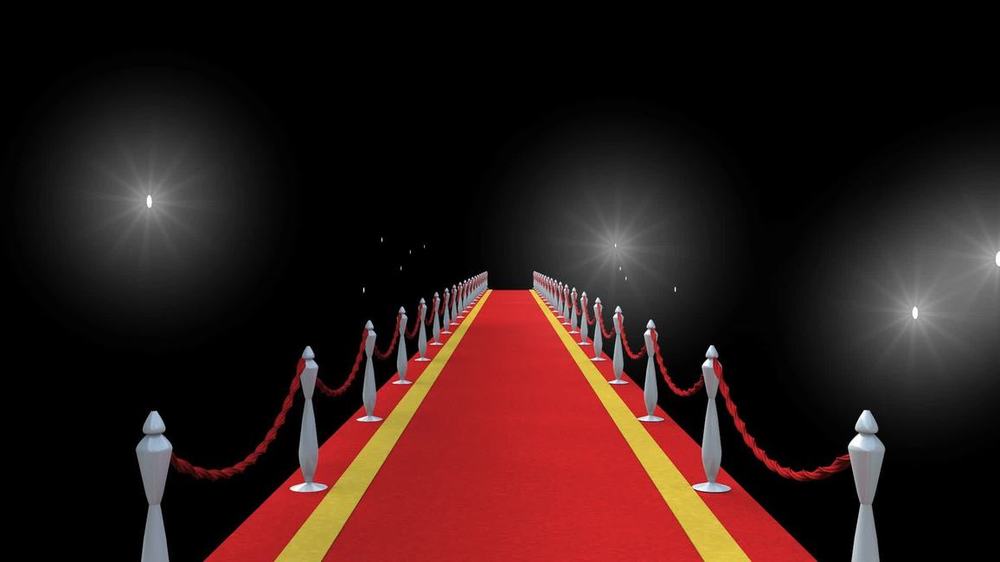 Glenn Close and Jamie Farr are terrible at estimating distances

None of the Spice Girls know how to season food

While in high school, Taylor Swift was cut from the track team

While indoors, Dakota Fanning insists on feeling a constant breeze

Winona Ryder hates to drive, according to her ex-boyfriend Tom Cruise