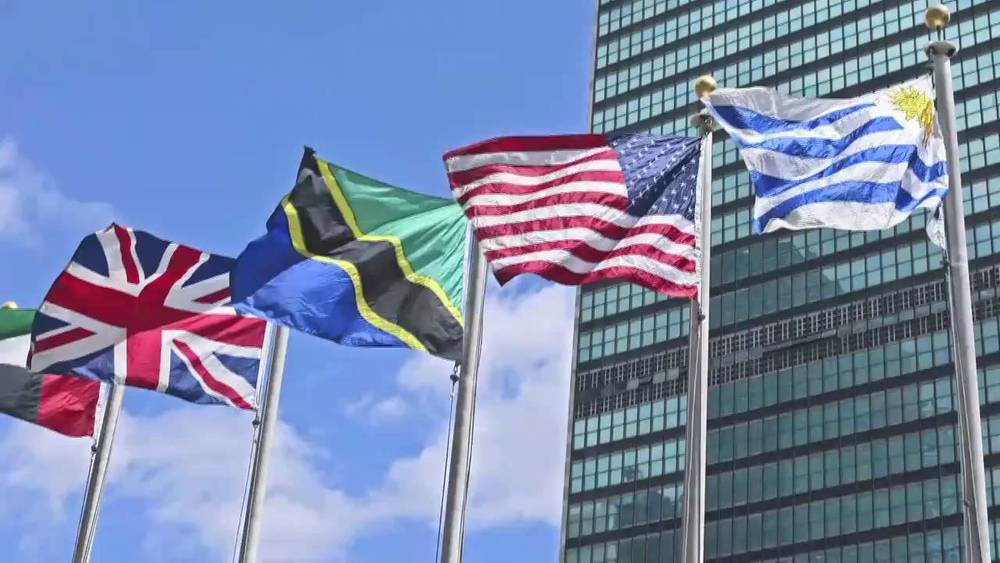 BREAKING NEWS – New York City, New York – A recent United Nations report blasting President Trump and America in general for harboring “contempt” and “hatred for the poor”. The U.N. report’s main contentions are, America has 40 million poor people, including 18.5 million who live in extreme poverty; U.S. policies regarding the poor are “cruel and inhuman”. But, when the U.N. discovered that the state they were using were based on the U.S. Census Bureau’s official poverty measure data for 2016 – the last full year of President Obama’s second term, their criticism immediately turned to praise. “People were thriving and the poor always had full stomachs, and great opportunities to become the middle class,” the amended report began. “We further believe that 2016 was one of the best years in American history, and whoever was in the White House at that time, should be elevated to the level of deity.”