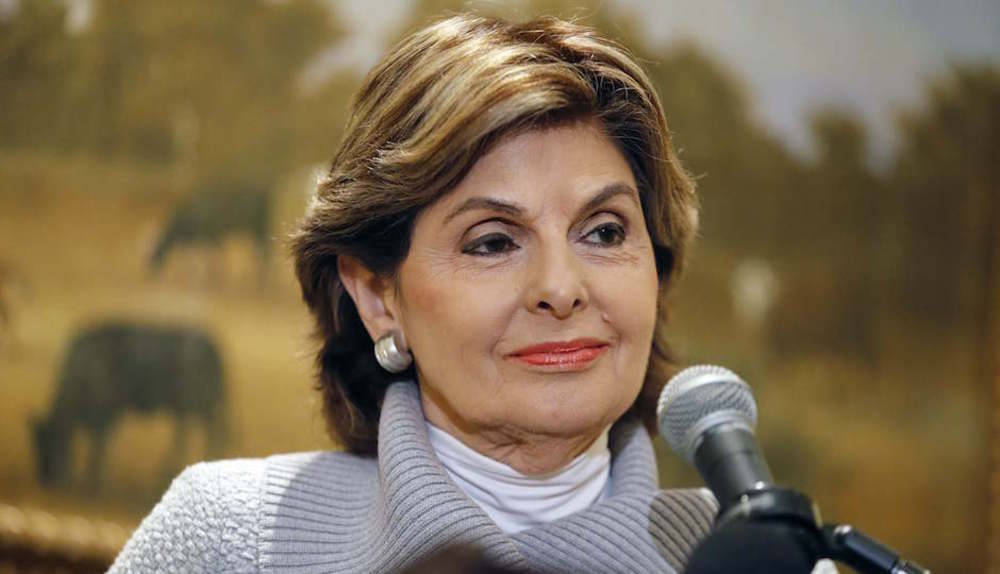 BREAKING NEWS – Washington, D.C. – Gloria Allred, who is an American women’s rights attorney notable for taking high-profile and often controversial cases, particularly those involving the protection of women’s rights, has announced that she is open to the idea of her replacing retiring U.S. Supreme Court Justice Kennedy. “If President Trump asks me, I will be honored to serve the country I love,” she stated. “But before I would accept the position, I would like to conduct a thorough background check on all the men on the Supreme Court, to determine if I could sue any of them for sexual harassment. And after my clients and I hold several well rehearsed emotional press conferences and get eventually paid off, I will be more than happy to sit next to any predator on the bench to discuss constitutional issues.”