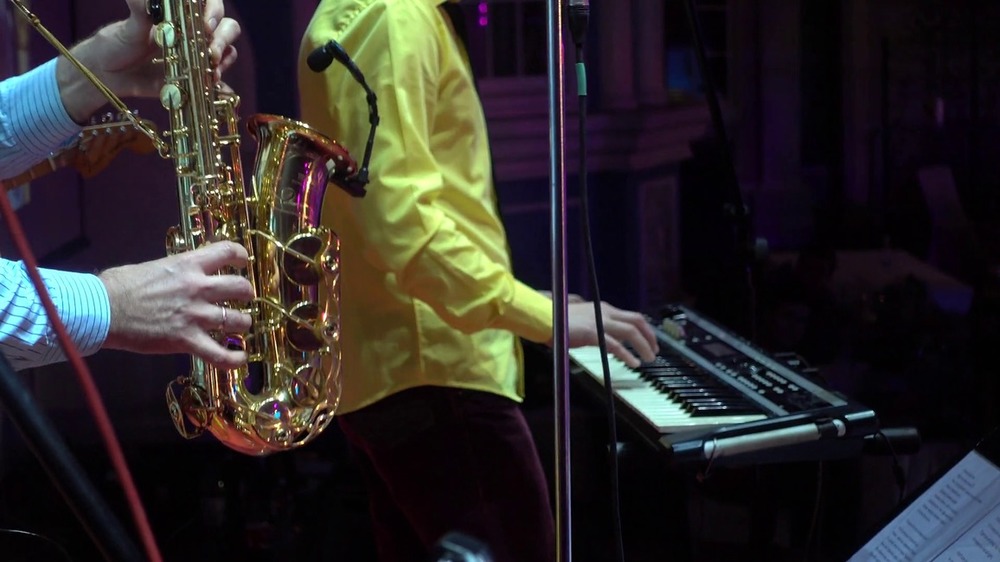 I went to a night club last week to listen to some jazz. While the band was playing, a woman who was the head of a local Catholic community for women, walked on the stage and began playing one of the musician’s instruments. I later found out he gave her permission, so I guess it was “nun consensual sax”.