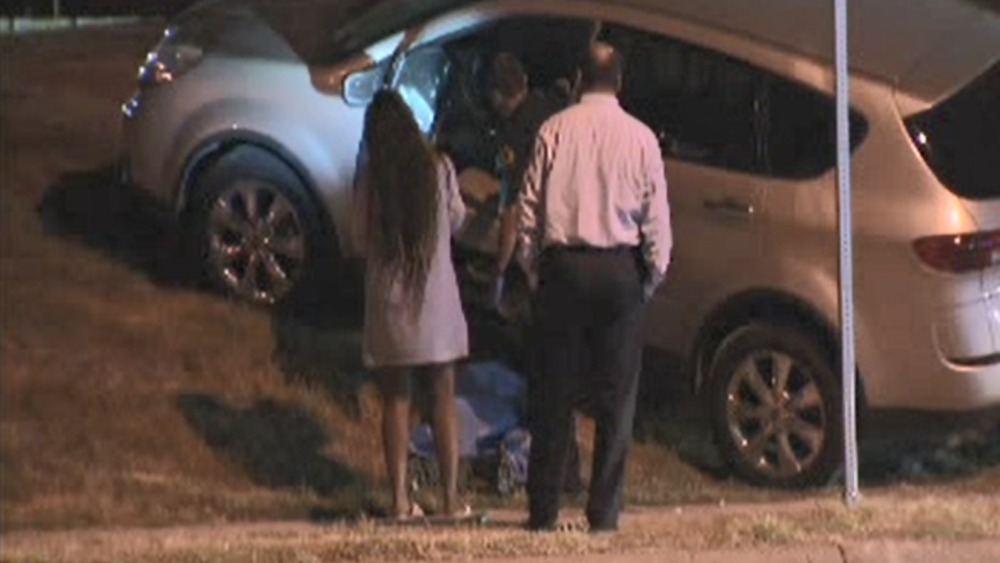 BREAKING NEWS – Dallas, Texas – Michelle Booker-Hicks said she didn’t think twice about shooting a would-be carjacker when the man jumped into her vehicle at a Dallas gas station while her two sons ages 2 and 4 were in the backseat. She was at a Shell station along Interstate 35 when Ricky Wright, 36, attempted to steal her vehicle while she was paying her gas bill, “I proceeded to jump in my backseat and told the gentleman to stop, to get out the car. He would not get out of the car. He turned around and looked at me. I reached over the armrest to get in my glove compartment and that’s when I fired at him once I got the gun from my glove compartment,” Booker-Hicks recalled to the news station. Wright was arrested and taken to the hospital for treatment and is expected to face charges including kidnapping and the unauthorized use of a motor vehicle or carjacking. The ACLU accused Hicks of being “too aggressive” with her actions. “She made herself judge and jury over Wright,” they explained. “Why didn’t she asked him where he was going, did he need a ride, or not to drive too fast because she had kids in the backseat? Instead she shot the poor man, without trying to ascertain info about his life experiences, that prompted him to desire to borrow her car. No doubt gun rights activists are going to back her up, showing zero compassion for the unfortunate victim who was subjected to her botched assassination attempt.”