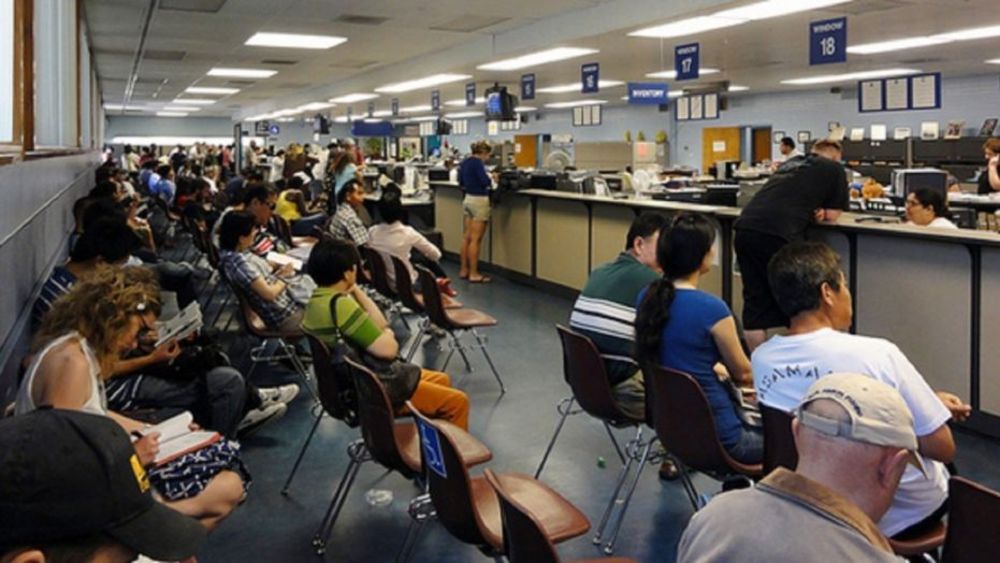 BREAKING NEWS – Los Angeles, California – A California Department of Motor Vehicles employee slept three hours a day on the job for nearly four years– all while her supervisors knew, and the employee still works there. Between February 2014 and December 2017, the unnamed employee snoozed through an estimated 2,200 hours’ worth of work, costing California taxpayers more than $40,000, the audit said. The worker’s supervisors had been aware of her misuse of time, but she explained to them that she is a Buddhist, and she wasn’t “sleeping on the job” but instead “meditating” on how to do her job more efficiently. The DMV stated they did not attempt to discipline her, because the ACLU warned them that any action taken against her would violate federal law (Title VII of the Civil Rights Act) which prohibits employers from engaging in religious discrimination.