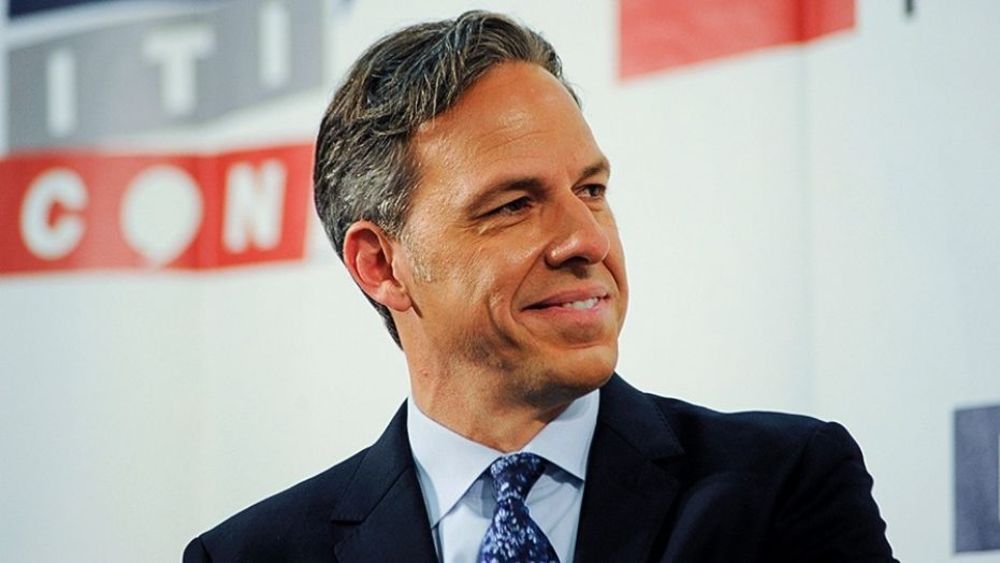 BREAKING NEWS – New York City, New York – CNN star Jake Tapper “blew up at his staff” last week when they bungled a series of clips intended to criticize President Trump’s explanation of his press conference with Russian President Vladimir Putin, according to Mediaite. The Media watchdog site reported that Tapper “went ballistic” when his crew didn’t have the clip he wanted to play and urged readers to share video of the incident if available. Mediaite reported, “During the commercial break … Tapper went ballistic, berating his staff in front of the entire studio for ‘not reading my emails!’ He was described as being both “unhinged” and “bananas,” adding that Tapper yelled about his staff’s “incompetence.” One of his staffers recorded some the tantrum on audio, and Tapper could be heard yelling, “I am doing everything possible to get this man thrown out of office, and you idiots just gave conservatives another reason to call me an imbecile!”