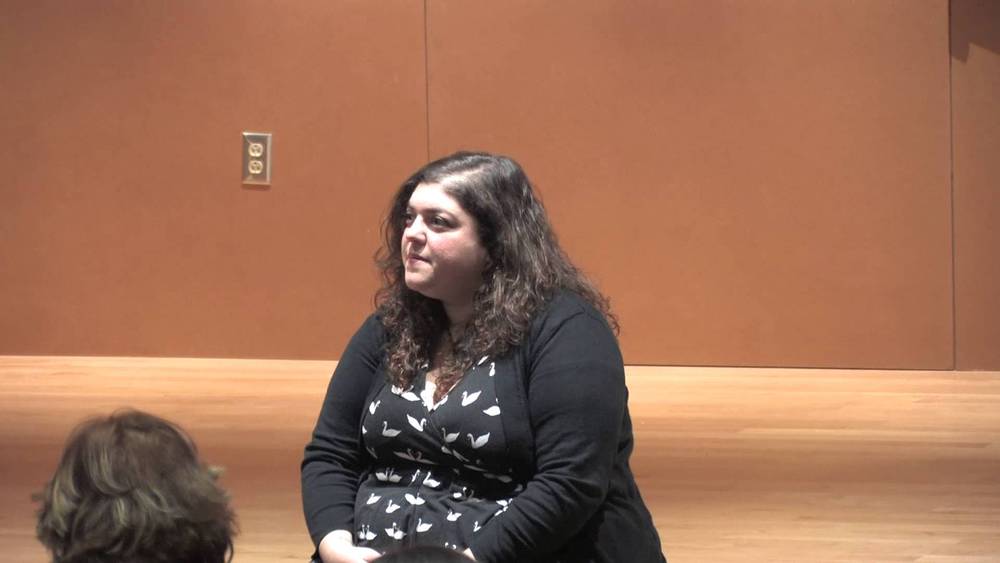 BREAKING NEWS – Fresno, California – The infamous California university professor who relished in the death of former first lady Barbara Bush is back at it again. Professor Randa Jarrar is now bashing farmers, labeling them as being “f—ing stupid” supporters of President Donald Trump. The Department of Agriculture Secretary Sonny Perdue tweeted a response, which stated in part, “I have no idea why Randa Jarrar is being so critical of farmers, because based on her appearance, she is very dependent on them.”