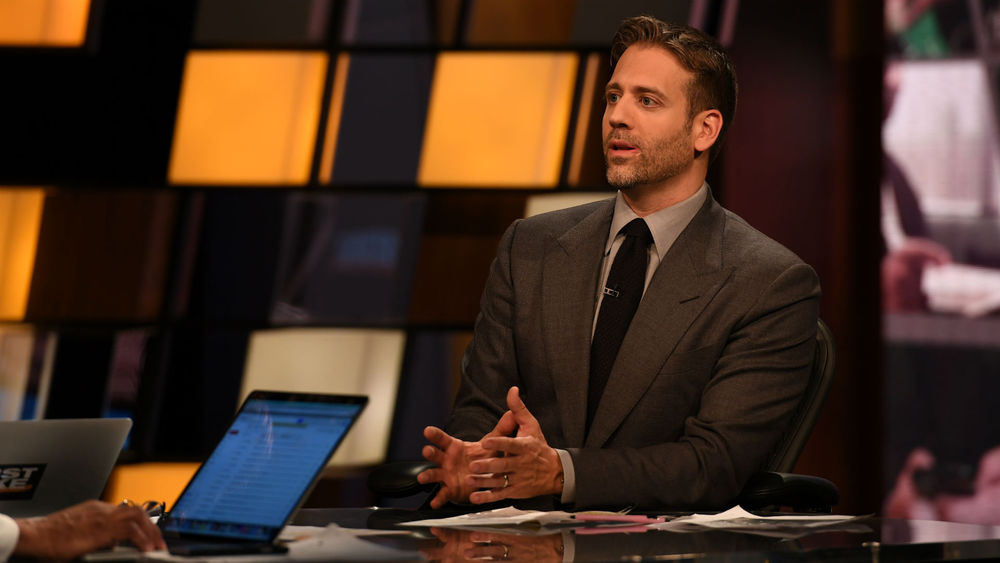 BREAKING NEWS – Bristol, Connecticut – ESPN’s Max Kellerman said on “First Take” that Tiger Woods’ response to questions about President Trump made him “angry.” Woods was asked after the final round of The Northern Trust about his relationship with Trump and urged people to respect the office of the president. “He’s the president of the United States. You have to respect the office. No matter who is in the office, you may like, dislike personality or the politics, but we all must respect the office,” he said. Kellerman blasted Woods’ remarks, saying, “He’s half black and half Asian and he should know by now what he is expected to say on this issue. Trump hates Asians, and he proves it by the way he disrespects North Korea on a regular basis. I know these are facts, because I hear this everyday when ESPN does its daily conference calls with MSNBC and CNN, to advise us on how to bash President Trump, while announcing sports scores.”