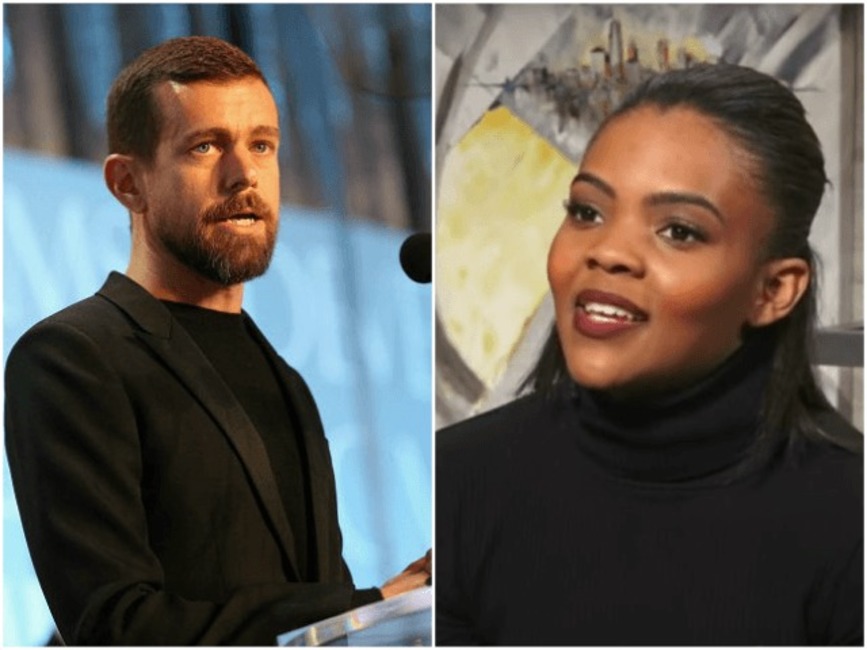 BREAKING NEWS – New York City, New York – Twitter CEO Jack Dorsey, apologized after locking out conservative commentator Candace Owens from her account after she was accused of violating the social media platform’s rules. “We have warned her repeatedly, not to say unflattering things about liberals,” explained Dorsey. “As far as we’re concerned, democrats and liberals are a protected class. Now, we’ve allowed Ms. Owens back in, but we have told her to play it safe by only being critical of conservatives, republicans, Donald Trump, and Christians. And before people accuse us of being unreasonable, we have adopted the exact same rules as Facebook.”