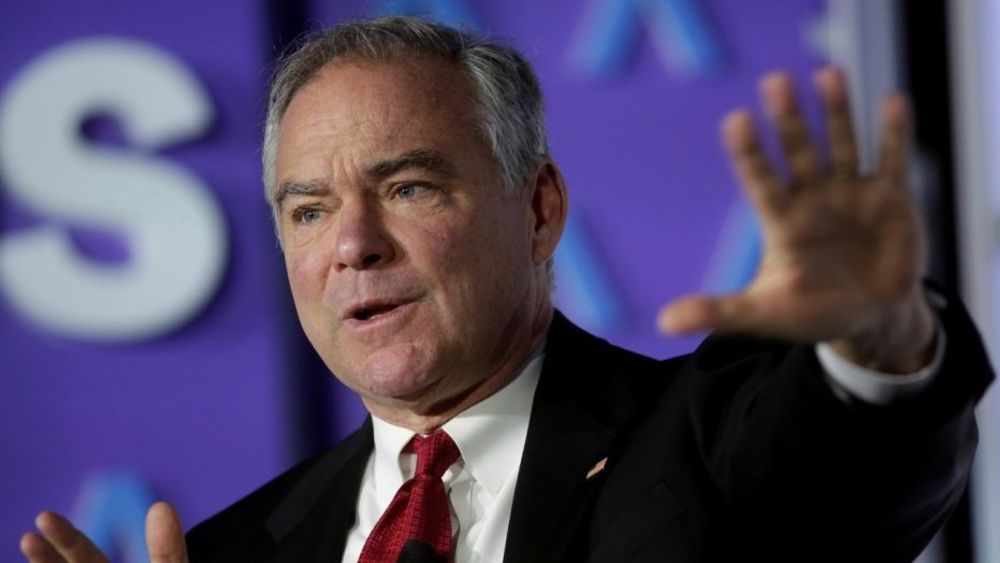 BREAKING NEWS – Washington, D.C. – Democratic Sen. Tim Kaine’s apparent reluctance to publicly confirm he’ll cast a “no” vote when Brett Kavanaugh’s Supreme Court confirmation comes to the Senate floor has drawn the ire of many progressive groups across the country. The 2016 Democratic vice presidential nominee is one of a handful of Democrats worrying pro-choice and other progressive activists as they seek to block Kavanaugh’s confirmation in the GOP-controlled Senate later this year. “I learn from experience,” explained Kaine. “I know that Hillary Clinton is against the nomination of Brett Kavanaugh, so that alone leads me to believe that he’s the right man for the job. I don’t want history to permanently link me to a sore loser, and me confirming him will be the beginning of restoring my reputation, by gravitating toward someone that’s not a crook.”