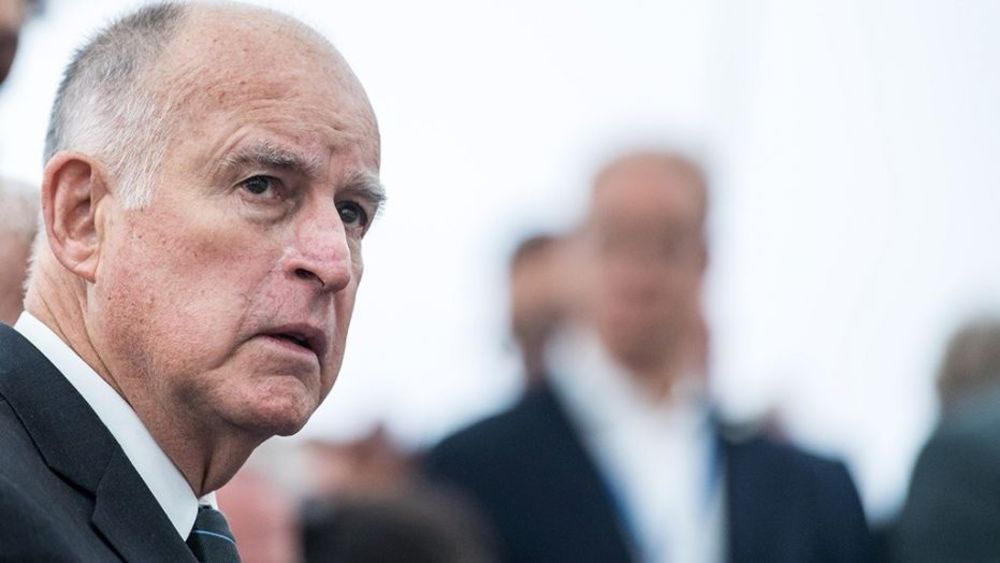 BREAKING NEWS – Sacramento, California – Suspects awaiting trial in California will now have their bail eliminated, according to a bill signed by Democratic Gov. Jerry Brown. Suspects looking at serious, violent felonies won’t be eligible for release prior to trial but the majority of suspects arrested for nonviolent misdemeanors will be let go within 12 hours of being booked, according to the legislation. “There are some exceptions to this new law,” Brown stated at a press conference. “Anyone in this country illegally will never have their bail revoked, but the exact opposite will apply. Those people will be set free immediately no matter what they are accused of, because we don’t want to risk ICE discovering their whereabouts, and then beginning deportation proceedings.”