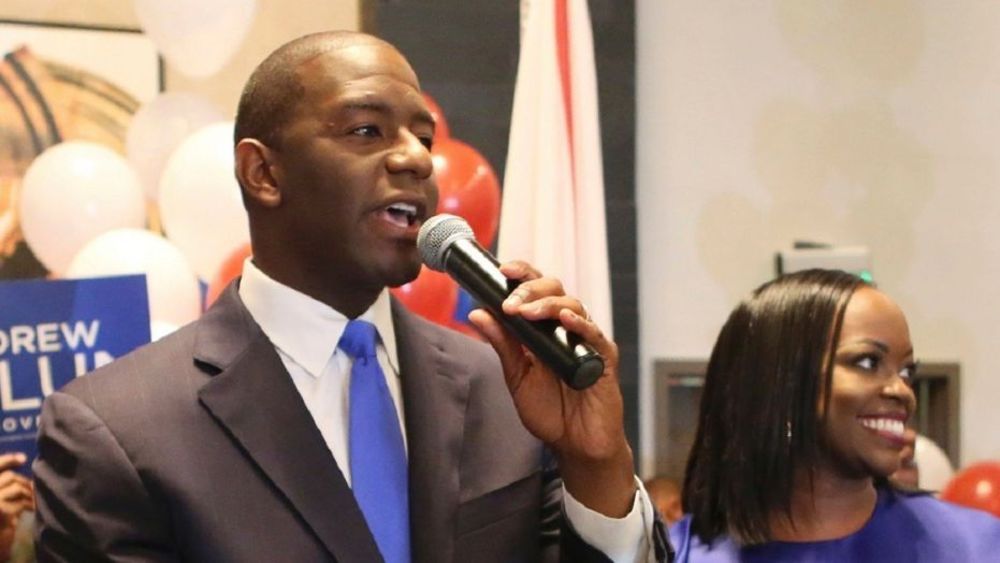 BREAKING NEWS – Tallahassee, Florida – Liberal Tallahassee Mayor Andrew Gillum, fresh off his upset victory in Florida’s gubernatorial primary, is being showered with praise from big Democratic socialists like Bernie Sanders and Alexandria Ocasio-Cortez – all eager for an epic ideological clash in the race against Trump-backed GOP Rep. Ron DeSantis. But back home in Florida, Gillum is grappling with a controversy that could distract from this political war of ideas: the ongoing FBI investigation into possible corruption in Tallahassee, the city he has led since 2014. “This is the most racist thing I have ever seen in my life,” said Gillum in regards to the federal probe. “The only reason I am being investigated is because I’m black. The FBI would never investigate a white person while they were running for office under any circumstances. I majored in U.S. history when I was in college, so I know exactly what I’m talking about!”