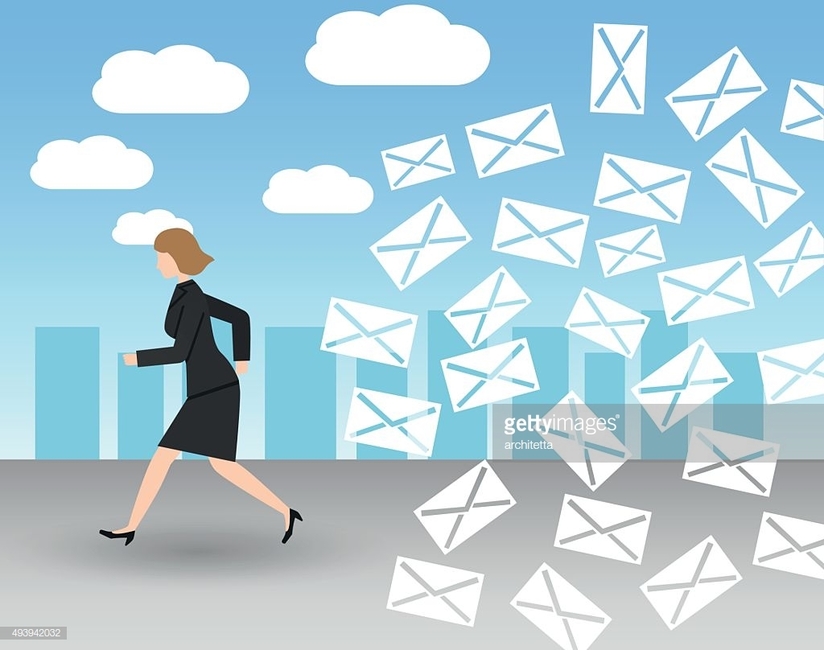 BREAKING NEWS – Washington, D.C. – A Chinese state-owned company reportedly hacked former Secretary of State Hillary Clinton’s email server, then inserted code that forwarded them a copy of virtually every email she sent or received after that — a revelation President Trump is demanding be investigated. The Daily Caller reported that the firm operating in the D.C. area wrote code that was then embedded in the server and generated a “courtesy copy” for almost all her emails — which was then forwarded to the Chinese company which got a copy of every email in real-time. Within an hour of hearing this, Hillary Clinton was seen boarding a plane to Hong Kong, carrying several briefcases filled with money.