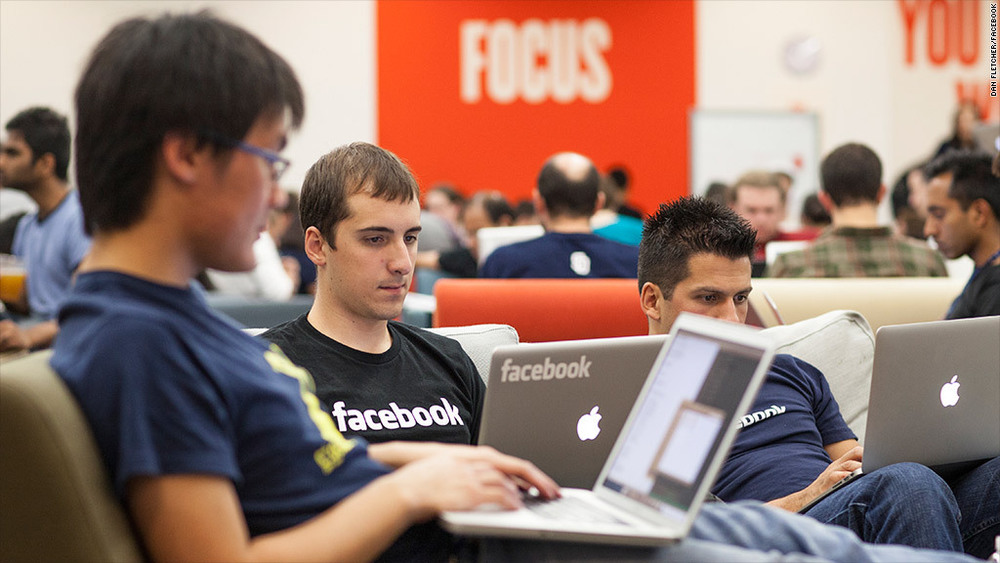 BREAKING NEWS – Palo Alto, California – A senior Facebook engineer called out what he termed the company’s “political monoculture” in an internal message board post, prompting over 100 fellow employees to join a group advocating for political diversity. The group represents less than half a percent of the social media giant’s workforce, and members aren’t necessarily even conservative. But they say they are fed up with the way co-workers who don’t toe the liberal line are treated. Mark Zuckerberg said he met with the 100 plus employees, and emphatically promised he would take the appropriate action to deal with their concerns, and then he promptly fired them.