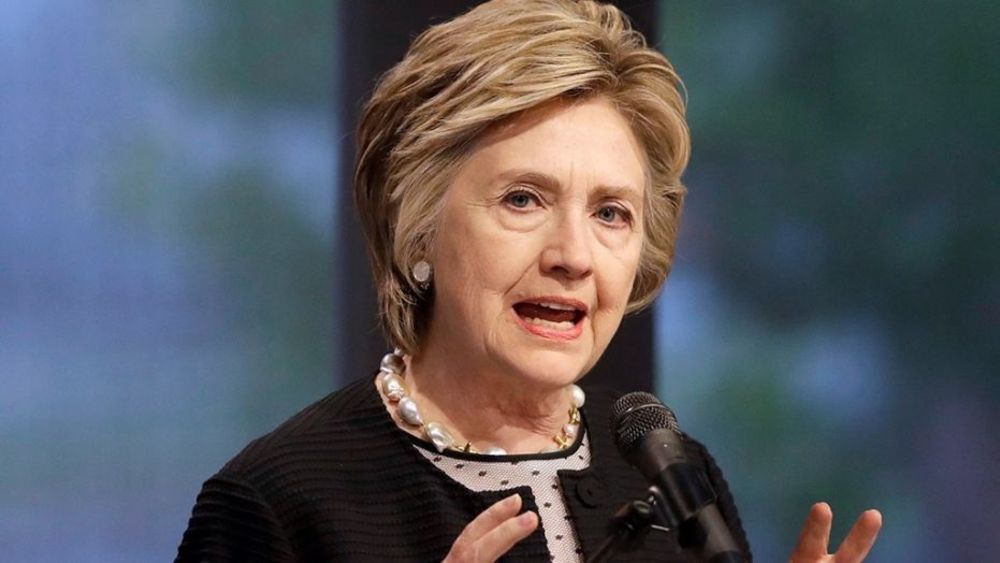 BREAKING NEWS – New York City, New York – Hillary Clinton predicted that President Trump will “wholesale fire people” following November’s midterm elections. “After this election, this president is going to wholesale fire people,” Clinton said during an interview on MSNBC’s “The Rachel Maddow Show.” Predicting that Trump will “be even more uncontrollable and unaccountable” following the results, Clinton argued that the president will fire people who he believes are “undermining him” and “questioning him.” She later added, “I on the other hand have never fired people that didn’t do my bidding, and so far, none of their murders have been solved.”