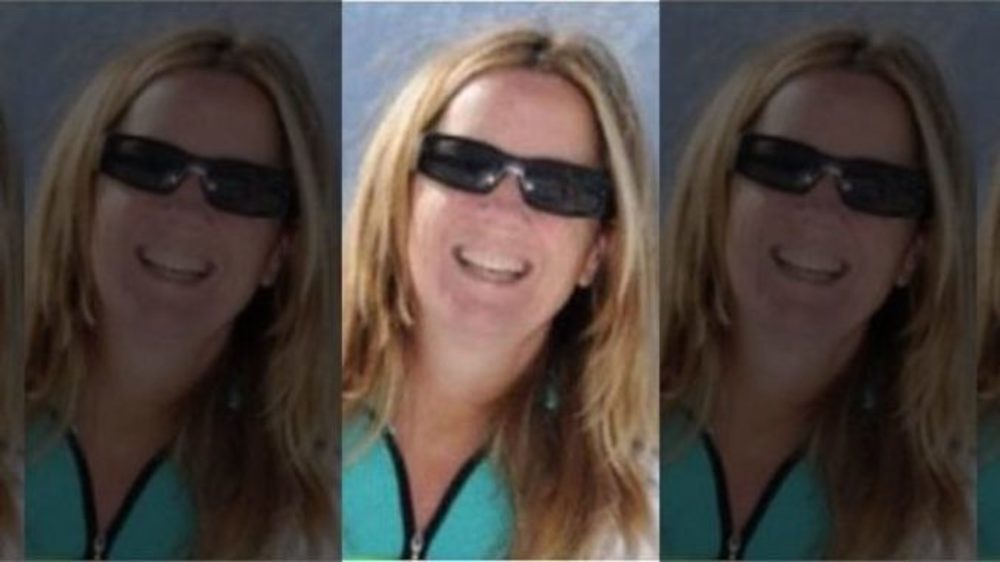 BREAKING NEWS – Washington, D.C. – Christine Blasey Ford, the California professor accusing Supreme Court nominee Brett Kavanaugh of sexual assault, told the Senate Judiciary Committee on that she “would be prepared to testify late next week” backing off her bid for the FBI to first launch a new inquiry. In a letter to the Senate Judiciary Committee she said in part, “I need a little more time to learn the script I was given to her by the DNC, and to train myself to cry on cue. I’m also waiting for the check to clear at my bank written by George Soros, and for the new car he promised me to be sitting in my driveway with the sticker price still in the window.”